DISCLAIMER: Please remind yourself that CTH is being monitored for non-compliant political speech. Some of the outline must be couched until a safe-harbor is established (in the works).

Earlier today there was an interesting discussion between Senator Dianne Feinstein and Facebook CEO Mark Zuckerberg. Feinstein used the example of a “Stop The Steal” group to initiate a conversation about a new U.S. program similar to “The Ministry of Truth”. However, it was a very specific part of the response from Zuckerberg that carries the *tell*. WATCH:

Setting aside for a moment the ridiculous and false assertions that “Stop The Steal” was a violent group, what I want to draw your attention to is the part where Zuckerberg talks about the “eighty partners around the world”. That’s the key statement for those who have been deep in the weeds on these issues for many years.

Two points of immediate reference: (1) The Rivkin Project (use site search bar); and (2) Facebook/Twitter’s introduction into global elections with research emphasis on Egypt circa 2011 (Tahrir Square).

Government control over information impeding leftist undermining of elections (the Color Revolution) was always the issue. The far left, sponsored by the U.S. state Dept. developed a workaround…. Big Tech and social media. What I would present for larger thought is to ask yourself if you can see similarities between the removal of Hosni Mubarak and the current approach toward U.S. President Donald Trump.

Look through the historic prism while considering that Social Media networks were used by far-left community activists to workaround government blocks to their ideology.

Over time the BIG TECH platforms actually gained more power and control over information than the central controlling government in many nations. Arguably this is our current status.

If you start to think in terms that Social Media Tech was weaponized by political ideologues to influence outcomes…. then work backwards to Egypt, Tahrir square 2011, and find the origination of the modern platform deployment.

It is an interesting intellectual exercise; and can make for some great conversations. 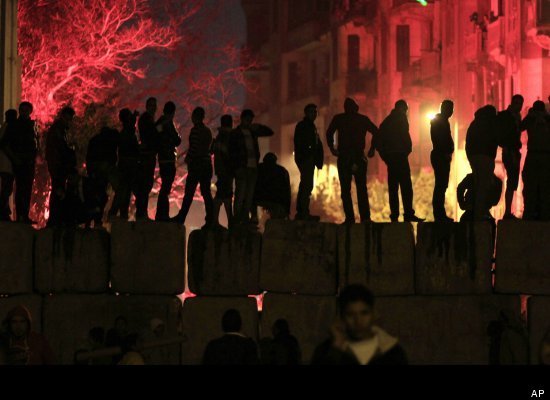 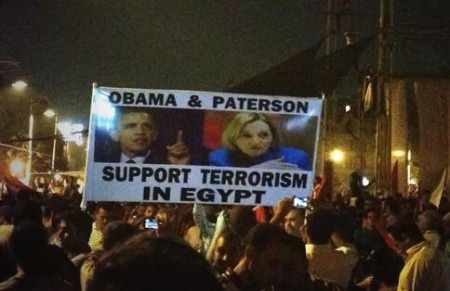 The Covid-19 “Big Lie”: Is This What You Want for Your Children? 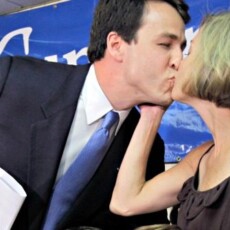