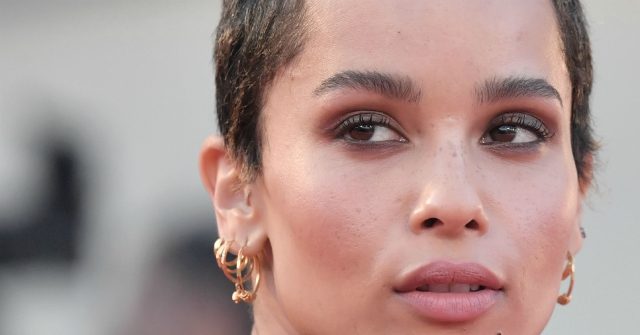 Actress Zoe Kravitz took a parting swipe at Hulu just a day after the streaming service announced the cancellation of her series High Fidelity. The daughter of rocker Lenny Kravitz slammed the Disney-owned streamer for its lack of diversity, specifically the absence of shows starring women of color.

“I wanna give a shout out to my #highfidelity family. Thank you for all the love and heart you put into this show. I’m in awe of all of you. And thank you to everyone who watched, loved and supported us. #breakupssuck,” she wrote on Instagram.

Actress Tessa Thompson, who wasn’t in the show, replied to Kravitz’s post: “I will miss you alllllllllllll so much.”

Kravitz then replied sarcastically: “It’s cool. At least Hulu has a ton of other shows starring women of color we can watch. Oh wait.”

Hulu announced the cancellation of High Fidelity on Wednesday, after just one season. The drama series is a feminist re-imagining of the popular Nick Hornby novel that was made into a movie starring John Cusack in 2000.

Kravitz is the daughter of Lenny Kravitz and actress Lisa Bonet, who had a supporting role in the movie version of High Fidelity.

Zoe Kravitz expressed her antipathy for President Donald Trump last year when the House of Representatives voted in favor of impeachment. “Eat that, 45,” Kravitz wrote on Instagram. 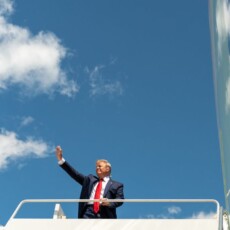 The Satanic Temple Is In Fact Emblematic Of The Leftist Worldview