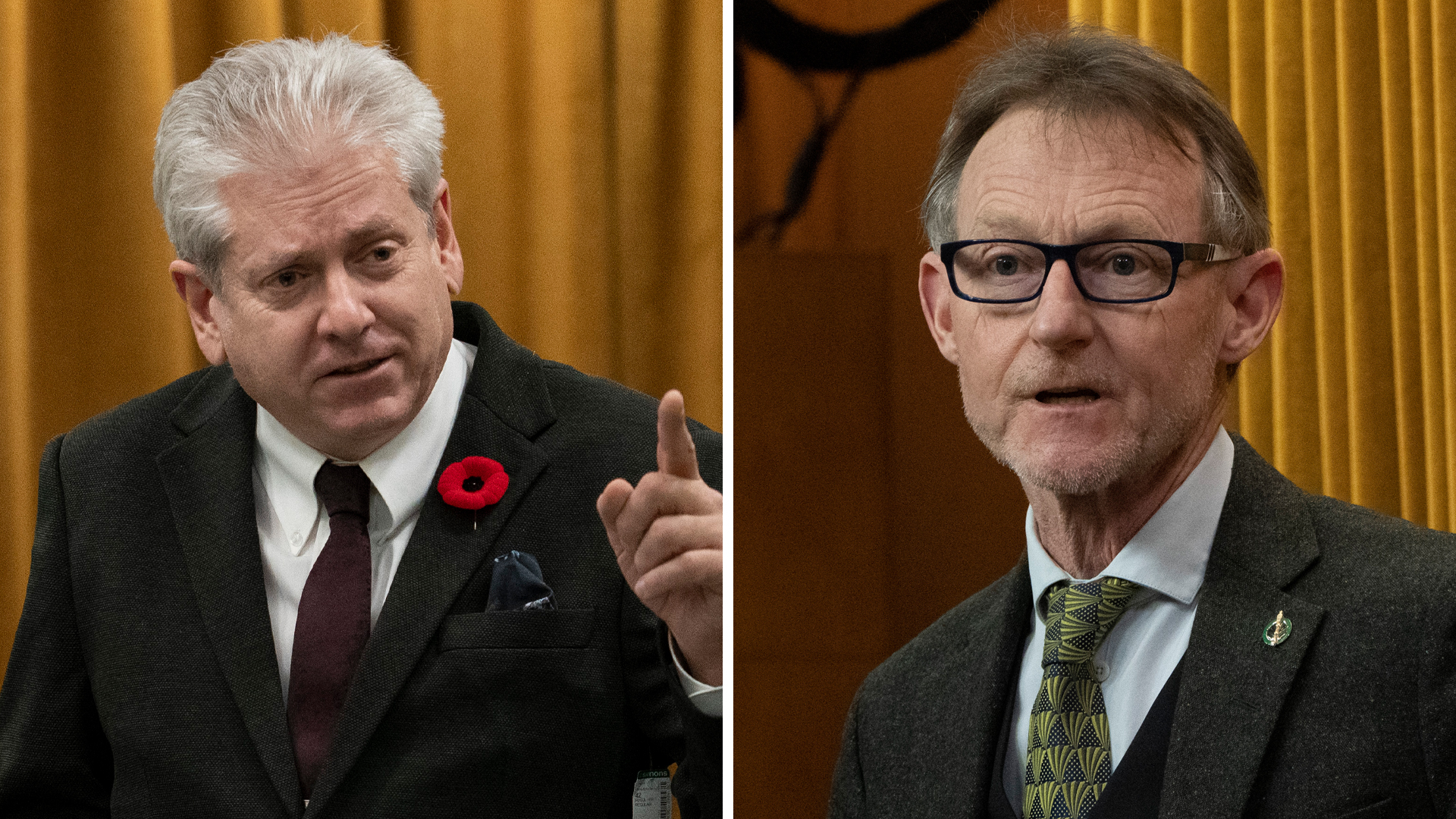 Bill C-21, a piece of legislation introduced by Marco Mendicino, the Liberal minister of public safety, has faced immense criticism in recent weeks. Now, it appears to be facing similar criticism by members of Mendicino’s own party.

Indeed, on December 4, 2022, Carey Price, popular hockey goaltender currently under contract with the Montreal Canadiens but sitting out the season due to an injury, posted a picture of himself holding a hunting gun, voicing his discontent with Bill C-21 in the caption.

The Liberal MP for Yukon, Brendan Hanley, spoke out against Bill C-21. “Many, many Yukoners … regularly hunt, either as a food source or for the recreational aspects of hunting,” Hanley told CBC News.

Hanley made it clear on Wednesday that he wouldn’t be supporting the bill.

“He’s confirmed what Conservatives have been saying all along,” Poilievre began. “He says, ‘I’m not happy with this gun bill and I’m not in a position to support this bill at this moment with those amendments in play.‘”

“Even their own backbench are getting the message, Canadians don’t want to ban hunters, they want to stop criminals, will the government get the message?” Poilievre asked.

“If the Conservatives were serious about protecting our communities from gun violence then they would reverse their position, support these measures so we can go after the criminals who have been terrorizing our communities for far too long with guns,” Mendicino replied.

While Hanley mentioned his concerns about hunting guns being affected by the bill, Mendicino attacked Poilievre, saying he refuses to work constructively on protecting Canadian communities.

Another member of Parliament who came out against Bill C-21 is Charlie Angus, NDP MP for Timmins–James Bay in Ontario. His riding is home to a large Indigenous population.

Angus wrote on Twitter, sharing an article from CBC, that “The 11th hour amendment thrown into Bill C-21 is hugely problematic and must be fixed.”

This is a good article on how the Liberal government promise to ban hand guns morphed into a massive overreach including hunting rifles and shotguns.
The 11th hour amendment thrown into Bill C-21 is hugely problematic and must be fixed. https://t.co/0lpCA8GKeF

The “11th hour amendment” mentioned by Angus was one introduced by Liberal MP Paul Chiang, notably adding long guns to the list of prohibited firearms. The amendment could ban rifles or shotguns that are used by hunters through one of its clauses.

The Liberal bench often accuses Conservative MPs of playing partisan games when it comes to debating Bill C-21 and of spreading misinformation about the piece of legislation.

However, this time, the New Democratic Party, the Liberal Party, and the Bloc Québécois, have all had MPs voice their concerns about the bill.

As reported by the National Post, “during Tuesday’s Commons public safety committee meeting, Bloc Quebecois MP Kristina Michaud described the government’s 11th-hour amendments as a ‘poorly presented’ attempt to sneak in changes to the bill without public or parliamentary oversight.”

The bill is still going through reading phases in the House of Commons, and still hasn’t reached the Senate stage. 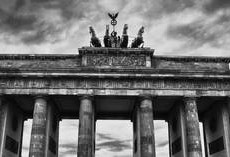 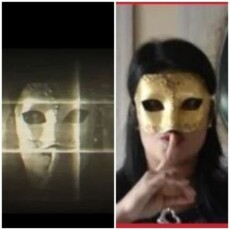