Younger Investors Are Treating Crypto Trading Like a ‘Competition’ With Their Friends, UK Regulator Says

LONDON — Most cryptocurrency investors under the age of 40 don’t realize it isn’t a regulated product, according to the U.K. Financial Conduct Authority.

Cryptocurrencies are not regulated in the U.K., meaning people are not protected by consumer protection laws if their funds are lost for any reason — for example in a hack on an exchange.

But, according to research published by the FCA, most young people investing in crypto aren’t aware of this, with 69% incorrectly believing it is regulated.

Three quarters of younger investors are driven by “competition” with friends and family when it comes to investing in a cryptocurrency or other high-risk products such as foreign exchange or crowdfunding, a survey from the financial services watchdog found.

Meanwhile, 68% of respondents compared investing in such assets to gambling, the FCA said. The regulator says findings were the result of surveys with 1,000 respondents aged 18-40 who invested in one or more high-risk investment products.

More than half (58%) of respondents said they were incentivized to make a high-risk investment after hearing about it on the news or social media, according to the FCA.

Bitcoin is currently near an all-time high after topping $60,000 last week. The world’s biggest digital currency has been known to be incredibly volatile, dropping from more than $64,000 in April to below $30,000 in July. It’s still more than doubled in price so far this year.

Despite the description of bitcoin from its proponents as a long-term means of accumulating wealth, the FCA found that only 21% of under 40s in the U.K. said they were considering holding their most recent investment for more than a year.

“We want to give consumers greater confidence to invest and help them to do so safely, understanding the level of risk involved.”

The regulator says it’s enlisted the help of Olympic BMX gold medalist Charlotte Worthington for a campaign warning about the dangers of investing in high-risk assets.

It comes after the FCA warned earlier this year that a “new, younger, more diverse group of consumers” was getting involved in higher risk investments, citing the rise of online trading apps as one potential cause.

Amateur investors piled into the stock market this year, using platforms like Robinhood and Reddit, leading to volatile trading in so-called “meme stocks” like GameStop and AMC. 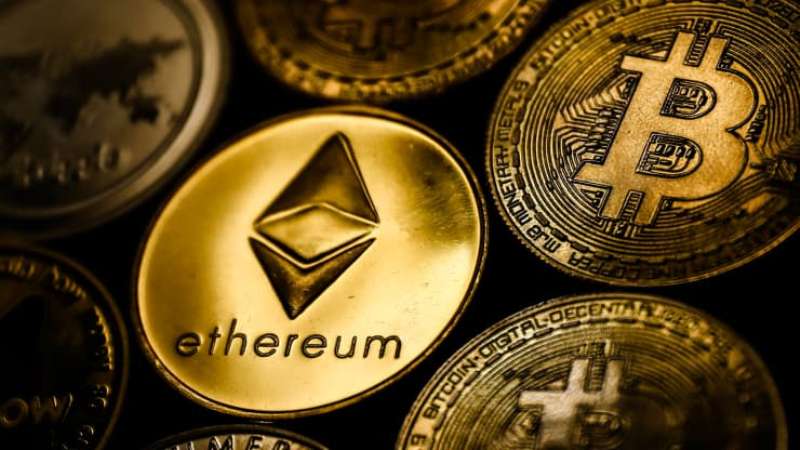 On Monday, the U.S. Securities and Exchange Commission said Robinhood and other online brokerage firms had gamified investing to encourage activity from users.

At the start of this year, the FCA warned crypto investors should be prepared to lose all their money, echoing a similar warning from Bank of England Governor Andrew Bailey.

Last week, BOE Deputy Governor Jon Cunliffe likened the growth of the crypto market to the rise of subprime mortgages which contributed to the 2008 global financial crisis. 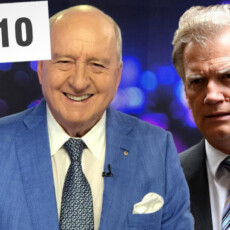 ‘Why Aussies are misinformed on Climate Change?’ – Top 10 answers for Sky News’ question 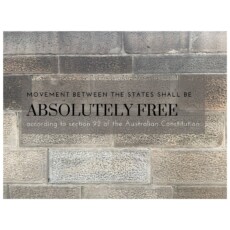 “Movement Between the States shall be Absolutely Free” 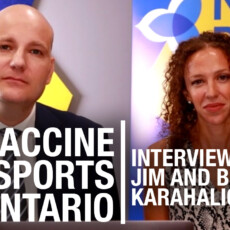