Carl and Marsha Mueller, the parents of slain aid worker Kayla Mueller at the hands of ISIS militants in the Middle East five years ago, spoke on behalf of President Donald Trump’s re-election Thursday night while recounting the failures of the Obama administration in retrieving their captive daughter.

Kayla was abducted with her boyfriend in 2013 following a visit to a Doctors Without Borders hospital in Aleppo, Syria. Two years later, the New York Times reported on militants, claiming Kayla died in a Jordanian airstrike.

“Kayla was mostly held in a 12′ by 12′ cell in solitary confinement. It was cold and dirty. ISIS terrorists shined bright lights in her face. They shaved her head. They beat her and tortured her. The leader of ISIS, Abu Bakr al-Baghdadi, raped her repeatedly. For 18 months she endured,” Carl Mueller said, reaching for his wife’s hand on stage as he recounted to a prime-time audience the horrors his daughter faced. 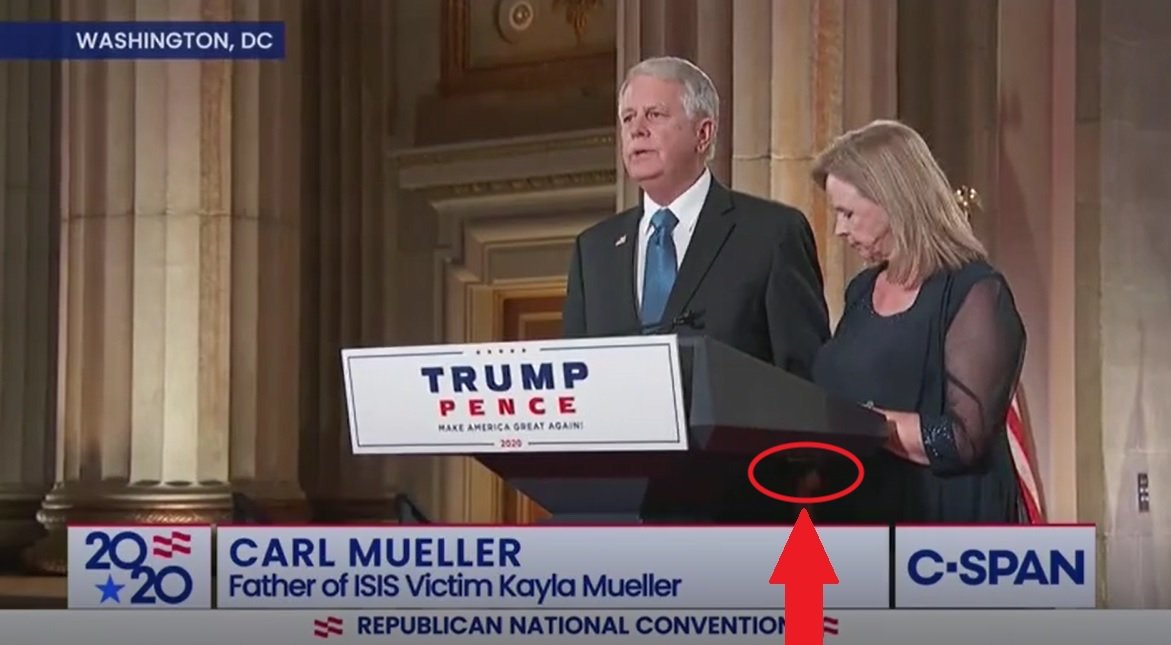 “And we endured an agonizing back-and-forth between us, the Obama administration, and ISIS. We put all our faith in the government. But our government let us down.”

Mr. Mueller continued, explaining that the administration refused to sit with them until ISIS terror escalated on American citizens.

“To this day, we never heard from Joe Biden,” Mr. Mueller said. “We felt hopeless. … What a difference a president makes.”

Mr. Mueller said he believed their daughter would be with them today if Trump were in office at the time she was captured. 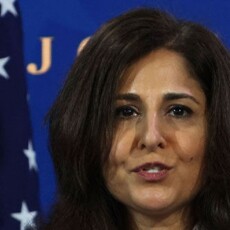 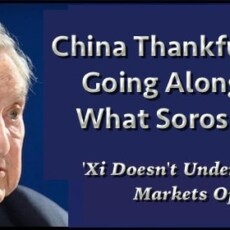 Soros’ Dream: To Turn China Into A Neoliberal Grabitization Opportunity