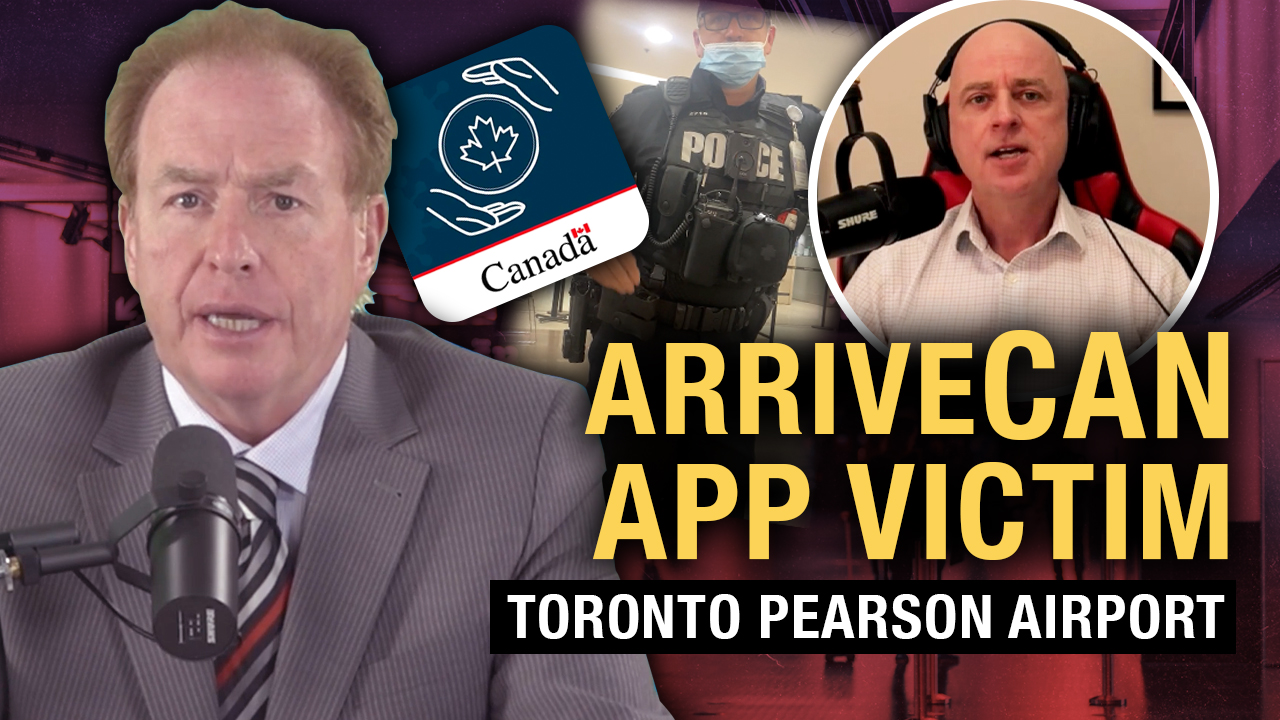 What a horrible trip back to Canada Scott Heaney recently had to endure when he flew into Toronto Pearson International Airport from Mexico via San Diego.

Scott had paid a visit to Mexico not for a holiday but to receive medical treatment that is not offered in Canada. The price tag of the procedure: $27,000.

Alas, law enforcement at Pearson would nail Scott with a $6,000 surcharge — for no valid reason. Heavily sedated on pain killers, Scott, who resides in Vaughan, Ont., just wanted to go home and go to bed.

But thanks to the policies of the Justin Trudeau Liberals, flying into Canada is more often than not a ghastly experience.

Says Scott: “Crossing from Mexico to the U.S. piece of cake and no questions. San Diego Air Canada asked if I had the [ArriveCAN] app; I said no. I explained that border control had told me previously that a medical reason is not covered in the app so it isn’t necessary. I also had a letter from the hospital. They said no problem and let me on.”

However, as soon as he arrived at Pearson, Scott says just by looking at the border guards’ faces, he knew there was going to be trouble:

“They asked if I had the app, I explained the same thing about the medical trip. A senior officer was called over and told me to proceed to Public Health. I told him, no thank you, not necessary. He said if I don’t, I will be arrested. My friend offered to accompany me, but the officer said no. I proceeded to follow the police officer to public health who asked why I didn’t have the app. I gave him the same story about the medical trip. He said it doesn’t matter and that I should download the app now. I told him I don’t agree and proceeded to show him and the police officer a print from the government website site that states: ‘Travellers with a right of entry, such as Canadian citizens, permanent residents, and persons registered under the Indian Act will not be denied boarding of their flight or entry into Canada if they do not use AriveCAN. You can also seek assistance upon arrival to Canada.’”

But it was no dice — even though Scott was in the right. There was no compassion; there was zero empathy. And after some more back and forth, Scott was eventually slapped with a hefty $6,255 ticket. Scandalous.

Then again, Scott made a fatal error in terms of flying back to Canada. He should not have chosen Hogtown as his destination, but rather, New York State near the Quebec border. He should’ve pretended to be an illegal alien and merely waltz across the New York-Quebec border at Roxham Road. If he had done so, there would have been no fines. Rather, the RCMP would’ve made like bellhops and carried his bags. 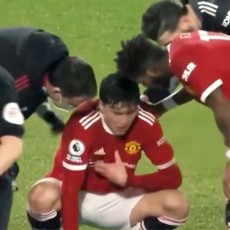 AFIPN Has Been Covering the Increasing Number of Athletes Dying Across the World, Many Collapsing During Competition 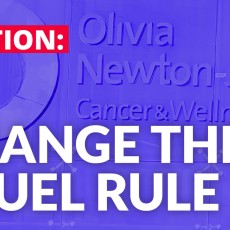 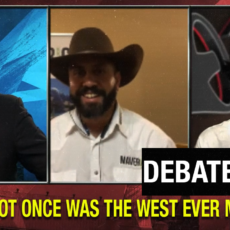 Tariq Elnaga on the Maverick Party and Western representation