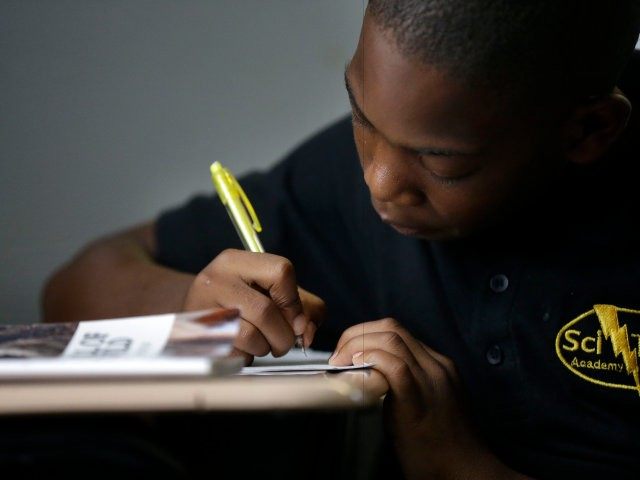 Trump has allowed states to determine their own policies on transgenderism, rolling back a federal directive issued by the Obama administration. Under Secretary of Education Besty DeVos, he has also ended the Obama administration’s policy on sexual misconduct investigations, which denied due process to accused students on college campuses.

Trump has also been an advocate for school choice and charter schools, both of which are heavily favored by members of minority communities, who are disproportionately underserved by failing schools.

Yet the Journal‘s Madeleine Ngo reported that Biden plans to “reinstate” what it called “civil-rights guidelines”:

As with environmental and immigration policy, President-elect Joe Biden has vowed to bring sweeping changes to education and to reverse some of the civil rights-related moves made under President Trump.

Education policy scholars say Mr. Biden will need to give priority to securing education funding and providing guidance to schools for how to safely reopen if closed due to the pandemic. And while he has proposed increases in education spending, he likely will face challenges in Congress if Republicans keep control of the U.S. Senate and with the Democratic majority in the House narrowed.

It likely will be easier for his administration to reinstate several civil-rights guidelines that Mrs. DeVos rescinded. Mr. Biden has also signaled he would be less supportive of charter schools than past administrations, prompting concern among some groups that support school-choice policies.

One of the Obama-Biden administration’s first acts in 2009 was to end the Opportunity Scholarships program in the District of Columbia, which primarily served black students by allowing them to go to private schools of their choice, but irked teachers’ unions. 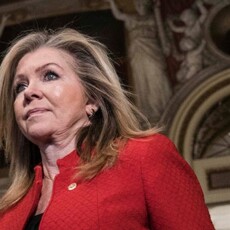 Blackburn on Senate Republican Electoral College Challenge: ‘We Should Get Answers to This’ 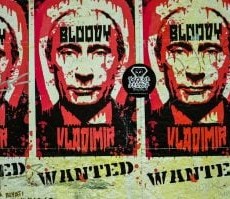 The Start of World War III? Things you Don’t Know about Russia and Ukraine