Cairns News is reaching around the globe particularly in Commonwealth countries and Africa. The United States has really come on board as readers dump main stream media. It is interesting to note comments from American readers that they have ditched MSM.

A few weeks ago we had 117 countries reading this site leaving hundreds of comments. So far this month we have recorded more than 180,000 views, the majority being from Australia and the US. Our American readers tell us we have more of their current affairs than they can source in their own country.

Mainstream media and other cultural institutions in this nation, sadly, have the dominant influence over our politics says Member for Dawson , George Christensen

We noted interesting comments from retiring Queensland Liberal National Party federal member George Christensen. In a video uploaded to his Facebook page, he warned he was concerned about the trend on restrictions on freedoms of speech, abortion, the rights of doctors to promote alternate treatments and the rising of the Chinese Communist government.

He also expressed his frustration with the inability of Australia’s “broken” political system to make progress on conservative causes including enshrining religious liberties, safeguarding strategic assets from China and installing coal-fired power.

“Unfortunately, I’m not so sure anymore that these issues can be properly fixed by legislation and via the ballot box,” Mr Christensen said.

“The mainstream media and other cultural institutions in this nation, sadly, have the dominant influence over our politics.

“On all of these issues and more, I can potentially have a stronger, more unfiltered voice outside of our parliament.”

Mr Christensen courted controversy in early 2018, refusing to apologise for a Facebook post showing him pointing a gun alongside the comment: “You gotta ask yourself, do you feel lucky, greenie punks?”.

We are not surprised at his accurate comments but he made scant mention of the plandemic.

Keep up the good work readers and remember there is no copyright on our stories. Get them out far and wide. 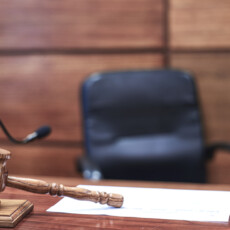 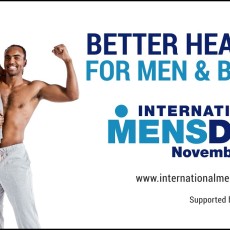 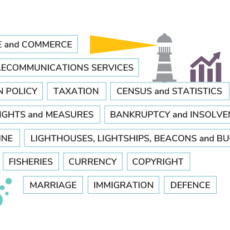 Protected: Who Decides the Laws in Australia?