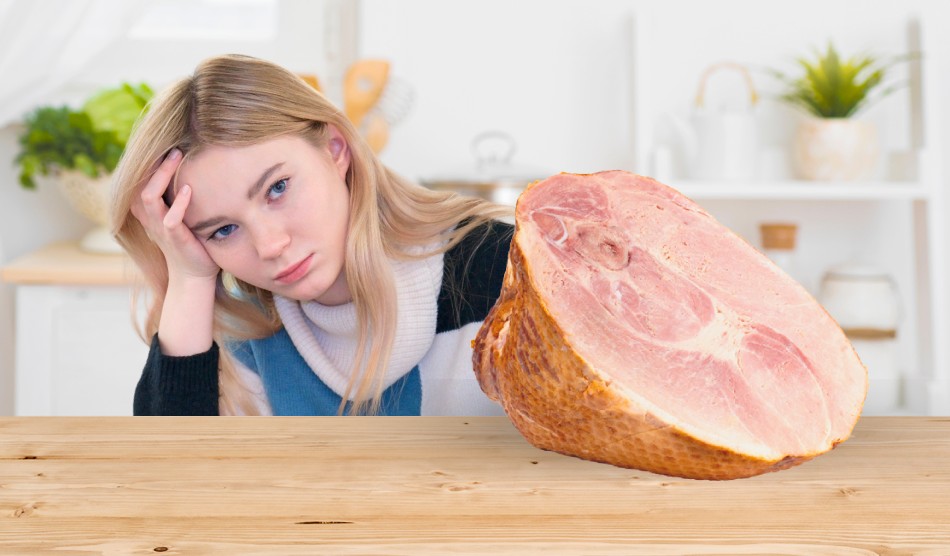 An Adelaide woman’s has today revealed plans to serve last year’s Christmas ham again, hoping that none of her guests will notice it’s a 12-month-old leftover.

The woman said she’s had great difficulty using the old ham up, despite her disciplined daily rigmarole of fried ham and eggs, ham sandwiches, ham and pineapple pizzas, ham and cheese pasta, and ham wrapped in ham with a small garnish of ham. She said she’s even been adding ham to her morning cereal in a desperate bid to exhaust it.

“I’ve been putting it in my casseroles, my risottos, my fruit salad,”she declared. “I’ve even been taking it with my coffee. You wouldn’t believe how long a Christmas ham can keep.”

The woman is confident that the leg of ham’s encore at this year’s Christmas will be its final appearance on her dining table. “It’ll make a lovely accompaniment to the the three-year-old turkey breast I’m serving with it.” 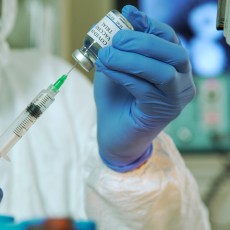 Nikolai Petrovsky – Everything You Need To Know About C0V-19, Vaxxines and Big-Pharma 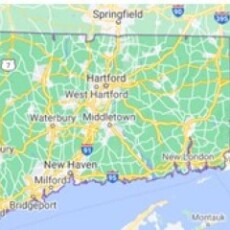 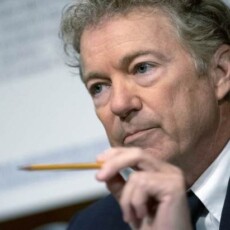