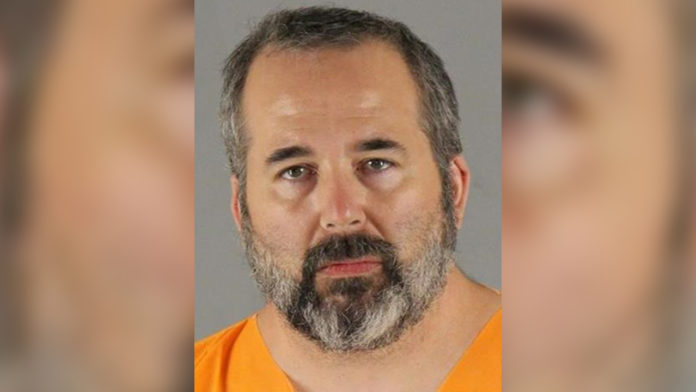 MINNESOTA — A Bloomington man was charged with murdering his wife and attempting to kill two of his neighbors in a shooting during an evening of violence, according to the Hennepin County Attorney’s Office.

At 11 p.m. Aug. 30, Bloomington police were called to the 8300 block of 15th Ave. S. and found Mesich’s wife dead from gunshots in the couple’s detached garage, according to the criminal complaint. The officers went into their house at 8340 15th Ave. S. looking for possible other victims and heard Mesich in the basement screaming, throwing things and firing shots. After a standoff that lasted some time, Mesich eventually surrendered.

Police then learned that shortly after he shot his wife, he went next door where the neighbors were putting items in a U-Haul trailer. He shot a 12-year-old girl in the head and shot an adult woman several times in the legs, the complaint states. The girl is unconscious and in critical condition and the woman is in serious condition.

From the criminal complaint: Officers responded to the hospital, where they spoke with the family of Victim 2 and Victim 3. M.S., the mother of Victim 2 and Victim 3, explained that they had been outside their house in the 8300 block of 15th Avenue, a residence that is located next door to Defendant’s home. M.S. stated that the family was moving items into a U-Haul which was parked in front of the house. M.S. and Victim 2 both stated that a man suddenly walked up to them and began shooting at them, injuring both Victim 2 and Victim 3, and shooting at and missing other family members, including M.S. M.S. stated that with the victims in a car and the UHaul, the family drove directly to the hospital. Victim 3 is currently in serious condition. Victim 2 is currently in critical condition and has not regained consciousness.

Police recovered numerous guns and hundreds of rounds of ammunition from the house.

A GoFundMe for the victims can be found here.

Jason Mesich fired as many as 40 shots at officers, the police chief said. 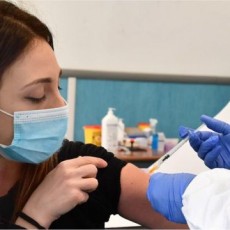 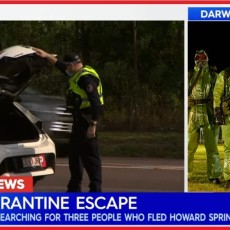 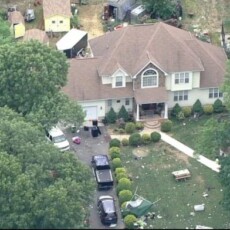