FLORIDA KEYS – A 32-year-old woman was arrested Saturday morning for biting a Deputy after she was kicked out of an Islamorada bar.

Zena Marchant, her address was not immediately clear, was charged with resisting arrest with violence, battery on a law enforcement officer, trespassing and misuse of 911.

A business manager subsequently informed Deputies they wanted both females trespassed from the property.

Deputy Rodriguez told Zena Marchant to cease calling 911 as Deputies were already on scene to assist her in locating the missing purse.

Zena Marchant continued to call 911 and ran away from Deputy Rodriguez.

Zena Marchant pulled away and bit Deputy Rodriguez on the hand during attempts to handcuff her.

Zena Marchant was taken to jail.

Yanique Marchant was also taken to jail and charged with trespassing. 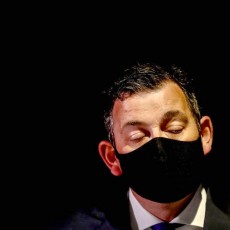 Victorian Labor: you can close your eyes, Dan, but the stench of sleaze won’t go away 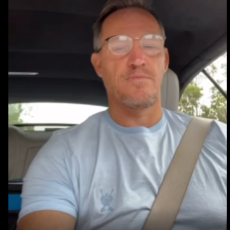 Is the “Oh My God, It’s a Con Variant” Simply Designed To Get You To Take More Jabs 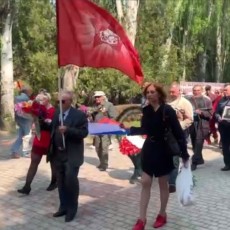