NEW JERSEY – A 26-year-old Willingboro Township woman has been sentenced to an aggregate of 15 years in New Jersey state prison for sexually assaulting a child in her home early last year.

Under an agreement with the Prosecutor’s Office, Rachel Karngbaye pled guilty in September 2021 to Sexual Assault (Second Degree) and Endangering the Welfare of a Child (Third Degree). She was sentenced Wednesday to a 10-year term for the second-degree charge, for which she must serve 85% before becoming eligible for parole. She received five years for the third-degree charge. The sentences will run consecutively.

Karngbaye will also be subject to the provisions of Megan’s Law and parole supervision for life upon release. She will serve her sentence in a prison instead of the state’s facility that treats sex offenders because an evaluation determined that she is not willing to undergo treatment.

The investigation began in January 2021 after the victim’s mother contacted Willingboro police to report the assault. Additional details are being withheld to protect the identity and well-being of the victim.

The investigation was conducted by the Prosecutor’s Office and the Willingboro Township Police Department. The lead investigators were BCPO Detective Daniel Schules and WTPD Detective James Benedict. 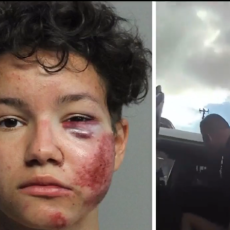 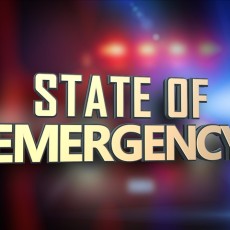 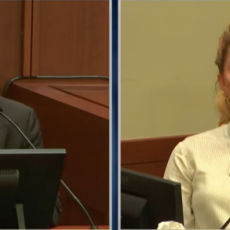