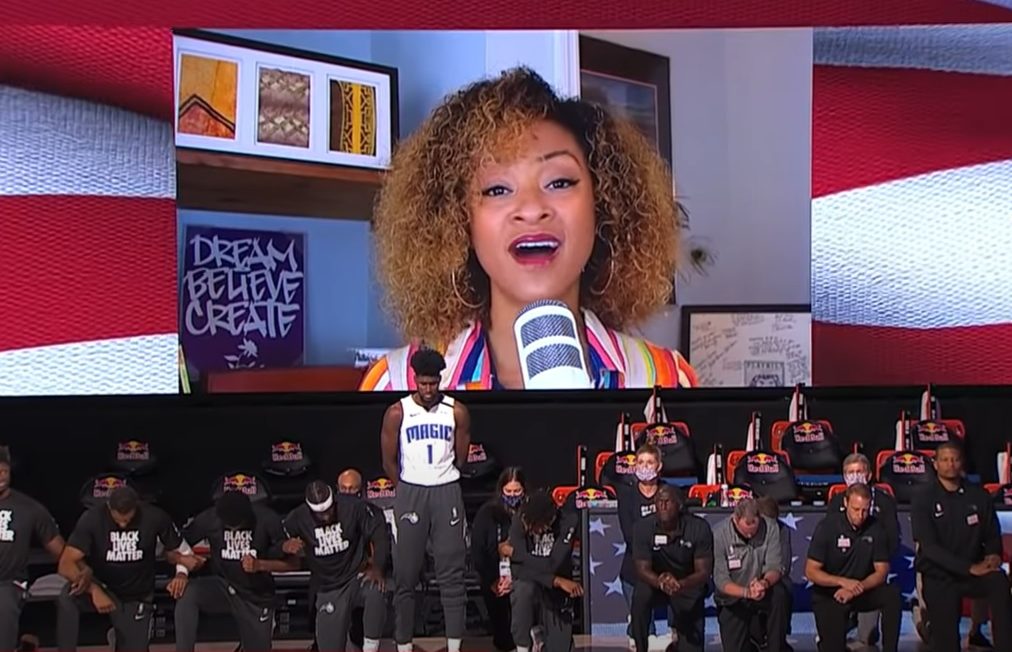 Kneeling for the national anthem at sporting events used to be the occasional episode of player activism protesting the United States as an evil racist empire. Amid the new 21st century woke revolution however, kneeling has become a key signifier for players and teams to declare which side of the culture wars one sits on.

It’s those who love America versus those who hate it, the latter of which despises the American flag and all that it represents as a relic of white supremacy that must be condemned.

Those who still stand out of respect for the nation’s ideals and the uniformed men and women who protect it are now the outliers forced to defend themselves in a new age of no dissent, because dissent is racist, racism is oppression, oppression is violence, and violence is not to be tolerated, even if it isn’t real.

When several players and coaches decided to stand tall for the national anthem in recent weeks as sports made a limited return, they drew considerable attention online. They were pressured to make statements on their decisions that were still in support of the contemporary civil rights movement under the banner of Black Lives Matter.

“I fully support the social justice movement and everyone who chooses to kneel as a means of peaceful protest,” said NBA referee Brent Bernaky in a statement to ESPN. “For me personally, it’s important I stand for the national anthem, which is what I chose to do this evening. I believe you can be committed to both ideas and I will continue to support the league’s social justice efforts to help bring equality to this country.”

The Orlando Magic’s Jonathan Isaac also refused to kneel on Friday during the national anthem while his teammates wore “Black Lives Matter” t-shirts with one knee on the ground.

“I believe that Black Lives Matter,” Isaac, who is black, told ESPN. “A lot went into my decision and part of it is my thought that kneeling while wearing a Black Lives Matter t-shirt don’t go hand in hand with supporting black lives.”

Isaac went on to tell ESPN that his faith played a role in the decision after becoming an ordained minister in March.

San Francisco Giants Pitcher Sam Coonrod also cited his Christian faith in his refusal to kneel even as each member of both teams took a knee, though Coonrod issued no support for Black Lives Matter.

As kneeling becomes a universal practice among teams, those who dare remain standing are now the ones who must explain themselves while the legacy of today’s supposed reckoning on race declaring American society as irredeemably racist cements itself in the mainstream culture. 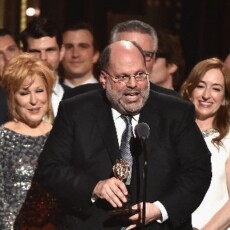 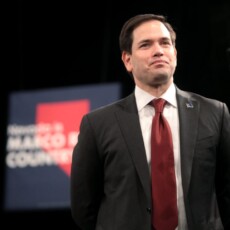