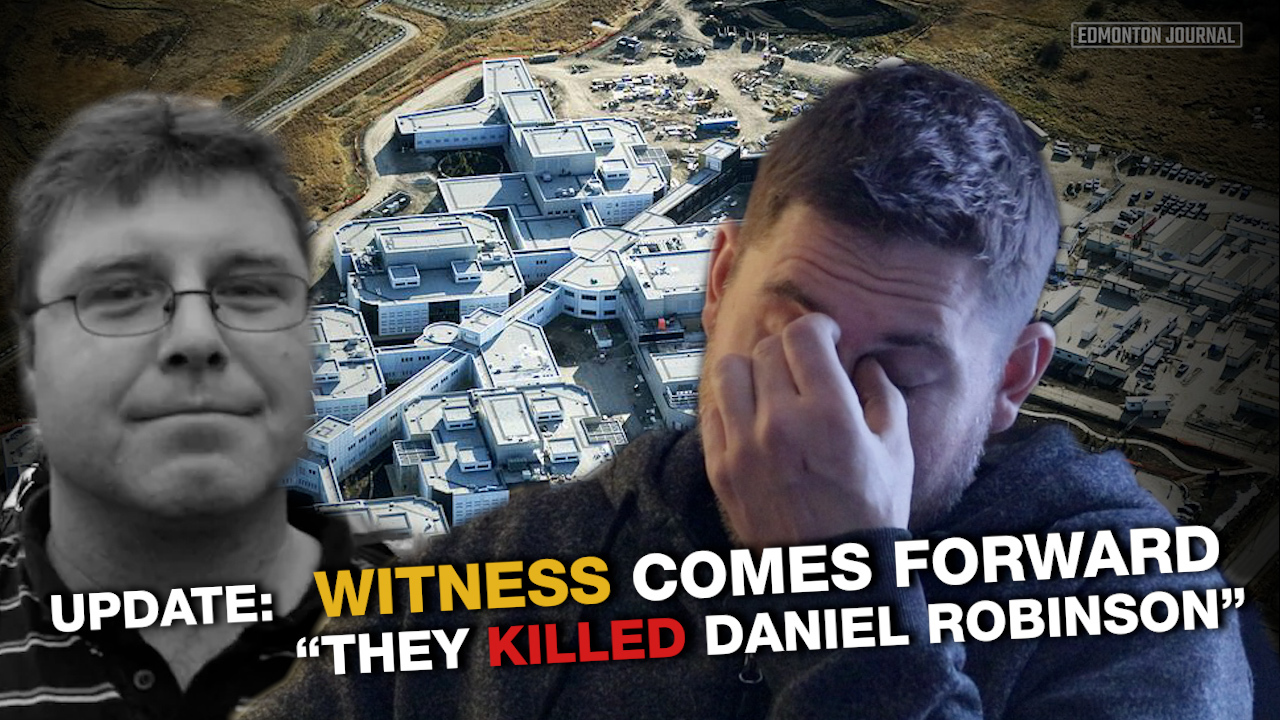 Michael Klassen, who was in Edmonton Remand Centre at the same time when Danial Winston Robinson was allegedly beaten by guards over a mask dispute.

The 50-year-old father of two was taken to Edmonton Remand Centre over an unpaid insurance fine after police pulled him over for brake lights being out while making his last DoorDash delivery on August 23, 2021.

Police discovered that he had an unpaid insurance fine.

The next day after his fines were paid to secure his release, the family never heard back from him.

In the previous report the mother said that when she phoned the Edmonton Remand Centre to get some information on what happened, she was told that a “confrontation” happened over a mask dispute.

The brother, Mike Robinson, says police never even contacted the family to let them know their son was in the ICU.

Michael, who reached out to the family later on social media about what he has witnessed, raises questions on why the death of Robinson would be deemed non-criminal.

“Masks had nothing to with it, he wore his mask when he had to, we all did…we wanted to get out of there,” says Michael.

Danial’s mother never believed that her son’s death stemmed from a mask dispute because she says that her son had no problems wearing a mask before.

Michael alleges that when their release was being processed, upon pleas from Michael, who was not from Edmonton, Robinson offered him help to navigate him in Edmonton once he gets his phone back.

“The guard at the desk was like “I know you guys are talking about me so why don’t you just say it to my face.” Michael goes on to say that Robinson responded with “you know what, you are kind of being an asshole” which prompted the guard to say, “that’s it, you are not getting out!” and he then proceeded to repeatedly punch Danial from the sides.

Michael says despite the fact that Danial was not resisting, that the altercation moved to a side room where the beating continued. He says Danial was yelling for help and that “it went from help to “I can’t breathe.””

“I feel like they are hand in hand… If the Remand is not cooperating with the police, I doubt they are going to dig into this,” Michael says.

The family says they are being left in the dark. The video footage of the “incident” would show what really happened, but it won’t be shown to the public, nor the family for years to come.

Why would the guards think they would get away with this by claiming this was about a mask dispute?

Michael demands that the guard ought to be held accountable for his actions.

The family has started their own Go Fund Me page gofundme.com/justice4danny while Rebel News is requesting access to information which is going to cost roughly $2.000, please go to RebelInvestigates.com to donate. 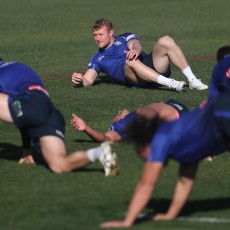 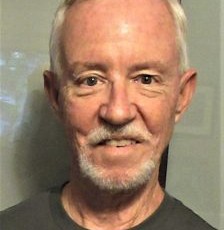 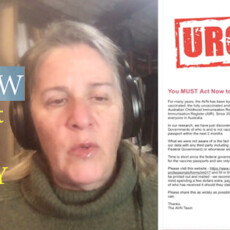