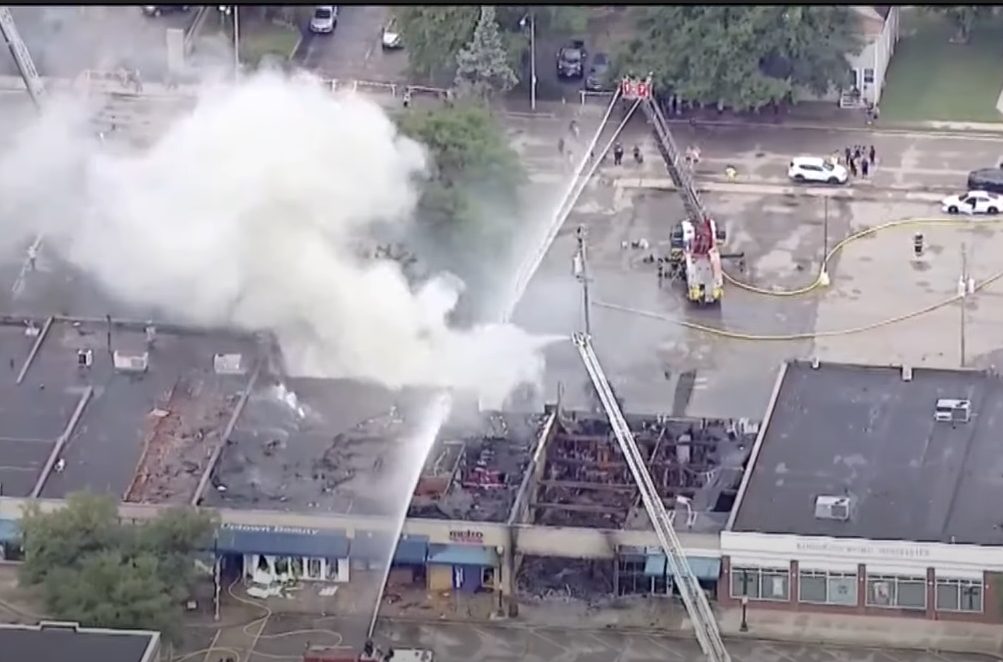 Wisconsin Democrat Gov. Tony Evers declared a state of emergency Tuesday over the riots burning down businesses, destroying neighborhoods, and terrorizing communities in Kenosha and Madison.

After outlining recent events that protesters say justified taking to the streets this summer, such as George Floyd’s death in Minneapolis police custody and Jacob Blake’s shooting by police in Kenosha, Evers celebrated Wisconsin protestors for having “taken a stand” against “systemic injustices,” before condemning the riots.

“Unfortunately, some individuals have deviated from peaceful protests and engaged in unlawful, harmful, and dangerous activities, including arson, which has endangered the lives of other protestors and bystanders, which cannot be tolerated,” said Evers.

The declaration follows Evers’s call on Monday to reconvene the state legislature for a special session to address “equity and justice” while his state burns in the aftermath of Blake’s Sunday shooting.

“Total carnage, I just don’t understand why something like this would happen” says Daniel Esposito, owner of 4 buildings that were vandalized and looted lastnight in #Kenosha pic.twitter.com/c9EfvN16ku

One Kenosha man explained watching a 70-year-old man suffer a broken jaw after putting out fires while trying to save his business when he was ambushed by the mob destroying his life’s work.

For trying to put out a fire in his mattress store

He received a broken jaw, black eye, and multiple stitches

The remains of the building he tried to save, now rubble, can be seen in the background #kenosha pic.twitter.com/HbcatRHy3S

The Kenosha riots erupt as Portland saw its 89th night of rioting Monday, where the anarchic militants never stopped their assaults on people, police, and public and private property since Floyd’s death in late May. 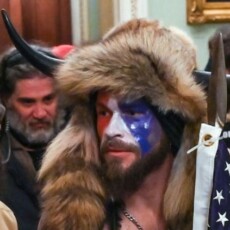 PURE MARXISM: Prosecutor Argues Pro-Trump “Shaman” Jacob Chansley Should NOT Be Released Because He Might ‘Push False Claims of Election Fraud” Once Released