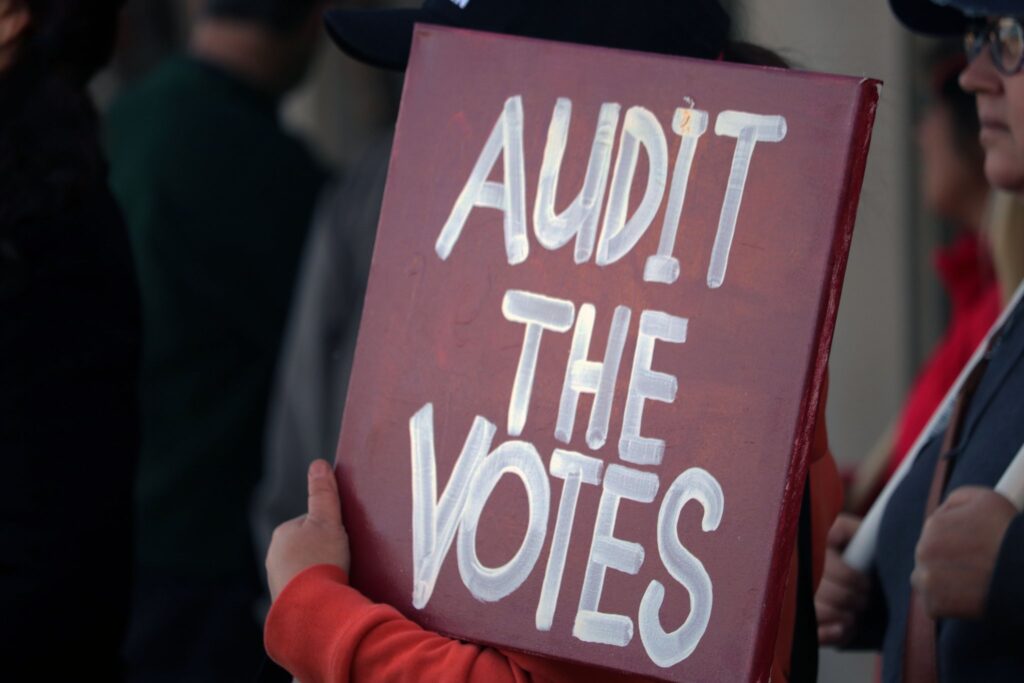 Well, this is interesting.

A long way from Maricopa Arizona, a similar ballot audit and forensic review of the electronic tabulations in the small town of Windham New Hampshire has been underway.

The current audit started after an initial hand count (recount requested by a Democrat who narrowly lost) discovered that votes from a ballot counting machine specifically undercounted votes for republicans and mysteriously transferred those same votes to the Democrats (the Democrat candidate lost by a much wider margin).

The four machines being audited are AccuVote optical scanning systems, which were manufactured by Global Elections Systems Inc., which was ultimately acquired in 2010 by Dominion Voting systems.

And now… “An audit team sent to conduct a forensic examination of the 2020 election results in Windham, N.H. started the process off well enough on Tuesday. But by Wednesday, they hit a major snag: The live stream cameras that had been broadcasting the audit room around the clock went offline for close to 90 minutes, potentially obscuring any problematic intervention.

The team decided Thursday morning to reinspect the ballot machines on camera in an attempt to maintain observers’ faith in their process. They needed to determine whether the machines had been tampered with over night when the cameras mysteriously went down.

With the country focused on the election audit in Maricopa County, Ariz. and early headlines about election night troubles centered on cities in Georgia, Pennsylvania and Michigan, it comes as a small surprise that the idyllic New England town of Windham — where Republicans ultimately won each of the races now being inspected — also now finds itself under scrutiny for possible election night machine malfunctions and numbers that just don’t add up. (read more) 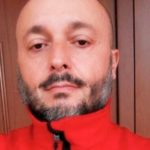 There is a complaint about the death of Domenico Biscardi, a no-vax leader. It is from Senator Granato: Punishing the guilty 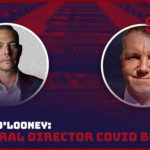