When you think of Whole Foods, you usually don’t think of wild, drunken gunfights, but apparently, that is precisely what happened last October at a branch in Wichita.

It was a rather nondescript Monday evening on that October day, but it would soon erupt in a disturbance where there was a weapon involved in the block of 13th and Webb.

Apparently, multiple 911 callers reported a female at Whole Foods who had been acting erratically, brandishing a firearm, and drinking alcohol. Several witnesses also reported that the female was pointing a gun at the windows of the grocery store and also toward the parking lot.

After the officers arrived on the scene, they immediately attempted to make contact with the female who was now standing in the main doorway of the grocery store. Officers gave several commands to the female that she should drop the gun, but she refused to comply. The female proceeded to fire one shot toward the officers, and both of the police officers returned fire, hitting the female assailant with multiple shots.

After the shots were fired, the officers rendered aid to the now-injured female and then placed her in custody. They transported her to an area hospital for the treatment of non-life-threatening injuries. They identified the assailant as 31-year-old Danielle Robinson.

Interviews with several witnesses at the scene revealed that Robinson had been at the store for some time, and she had not only been consuming alcohol but she had even attempted to rob a customer of their personal belongings. Once she was released from the hospital, she was booked into the jail on various charges including aggravated assault, aggravated robbery, and aggravated assault of a law enforcement officer.

The two officers that had been involved in the shooting were placed on paid administrative leave, but that is just the standard protocol in officer involved shootings. The officers have been with the department for eight years and nineteen years, respectively.

The investigation is ongoing.

“This was a deeply troubling event and we are grateful for the safety of our Team Members and customers,” Whole Foods said in a statement. “We are cooperating with the investigation and are focused on supporting our Team Members in the days ahead.” 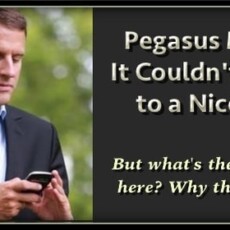 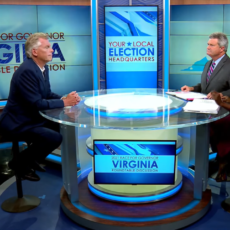