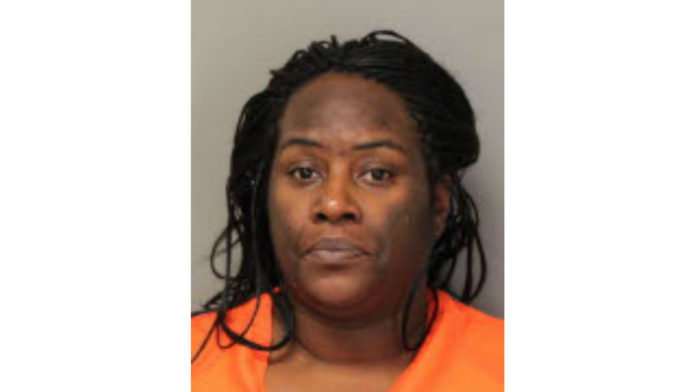 MEMPHIS – – A jury took just 17 minutes Thursday to convict a Parkway Village woman of killing her husband whose body was found in a plastic tub hidden in a locked crawl space in the attic of their home, said Shelby County Dist. Atty. Gen. Amy Weirich.

The Criminal Court jury convicted Latosha Starks-Twilley, 43, of first-degree murder in the 2016 death of 47-year-old Waddell Twilley. The conviction carries a sentence of life in prison.

According to testimony in the trial this week, the victim was reported missing on June 18, 2016, although his vehicle was parked in his driveway in the 4100 block of Cottonwood Road and his wallet and other personal belongings were inside the residence.

When the couple’s 11-year-old son called his father’s cellphone, it rang from inside an upstairs wall, though no one answered repeated calls. His mother claimed to have no knowledge of her husband’s whereabouts, and also said the large hole she had been digging in the backyard was for a garden.

The boy had neighbors notify police, who also heard the cellphone ringing inside the crawl space which was behind a padlocked door inside a closet. Officers got a key from the defendant, and inside the crawl space found a large plastic tub with the victim’s body encased in concrete and covered with clothes, dirt, cigarette butts and other debris.

The victim’s hands and feet were handcuffed, and his head was wrapped in several layers of plastic and duct tape. The cause of death was suffocation. 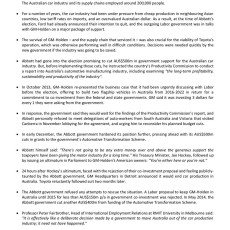 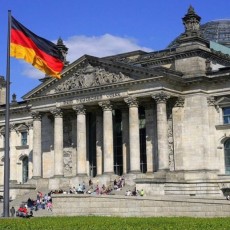 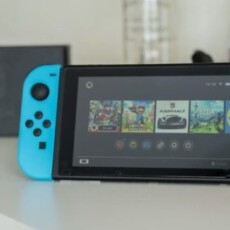