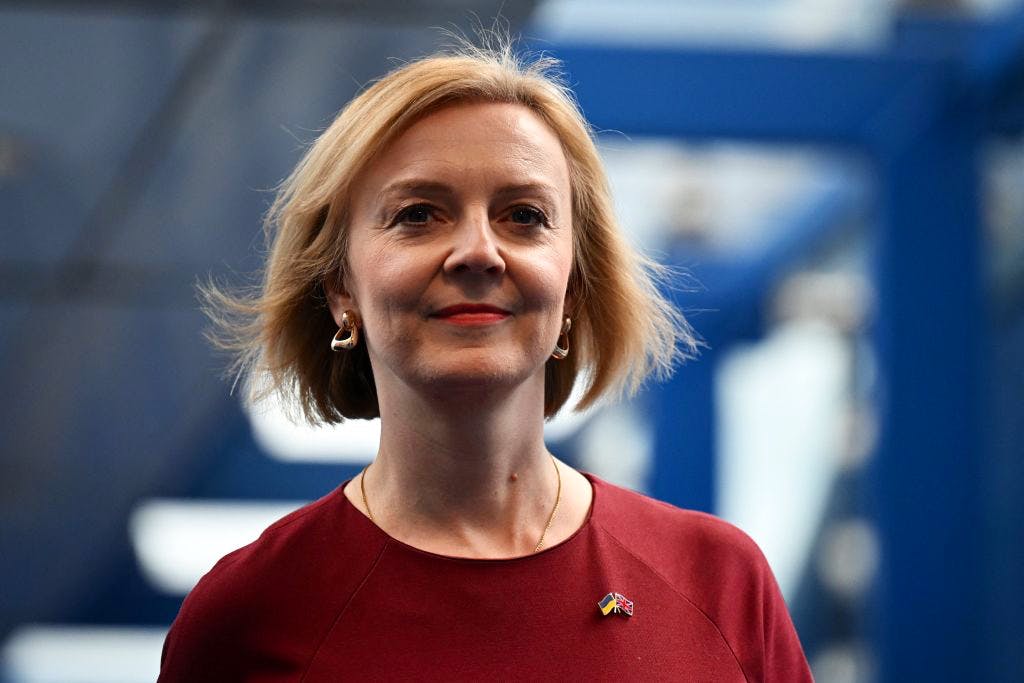 Most Tory MPs went to bed last night convinced that their party was heading for an almighty showdown over the 45p tax rate. In the bars and parties of the conference in Birmingham, both Conservatives who were loyal to Liz Truss and those who were less-than-loyal were confident of one thing: she wouldn’t fold quickly.

‘She’s got one thing left which is her reputation as someone who doesn’t turn,’ one backbencher said to me. ‘If she loses that then she loses that credit with the public, and my colleagues will stop trusting that they can go on the airwaves and defend what she’s doing.’ They are waking to a big surprise: as Katy Balls covers here, the Chancellor has U-turned on the 45p as an unnecessary distraction. One pro-Truss MP who woke up to the news this morning, says: ‘She’s going to have real trouble now because those who’ve supported her with this will be as pissed off as those who can’t stand her!’

The trouble is that it is not as simple as junking one dud policy. As the MP quoted above pointed out, trust is hard-won and easily lost. Truss loyalists were still defending the tax plan late last night: I was on the Westminster Hour with Chris Loder, a Truss supporter who was energetically justifying what the government was up to even as – we now know – the senior members of that government were locked in talks to change course.

This follows a pattern forged in Boris Johnson’s premiership, whereby MPs would do what they thought was their political duty and defend the latest dud policy, only to be humiliated by a U-turn shortly afterwards. I know one backbencher who found out that the policy changed while he was still in a broadcast studio defending it. That was the last time he bothered supporting the government. Those MPs are still scarred from the loss of their dignity when Johnson was leader. Now it’s happening all over again.

It was notable that several cabinet ministers disappeared entirely yesterday – or at least claimed they couldn’t make broadcast interviews before being seen wandering around the conference anyway. They had decided they didn’t want to defend something that looked terrible and which when eventually dropped would make them look daft too. The policy is gone but the attitude of those ministers and their humiliated MP colleagues hasn’t: who is going to bother making the case for the necessary supply-side reform over the coming months when MPs now know that Truss will U-turn if she wants to?

Before he U-turned, I understand that Kwasi Kwarteng was inviting Tory backbenchers into his hotel room one by one to listen to their concerns. The conversations were not just about the 45p rate. In fact, the MPs who I’ve spoken to say they were even more forceful with him on the risks of not uprating benefits in line with inflation. He was warned by a number of them yesterday that this would be ‘disastrous’. Was he listening to this? ‘He was Kwasi-listening,’ quips one MP. He has indeed quasi-listened to concerns, but the idea that spending cuts and planning reform are now going to be easier is fanciful. 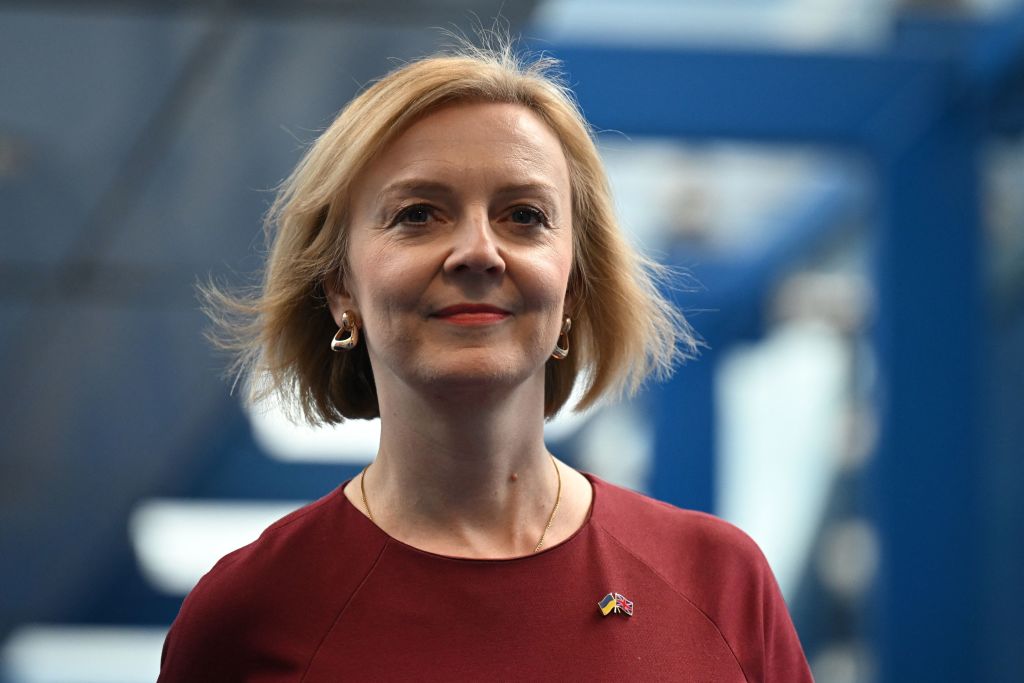 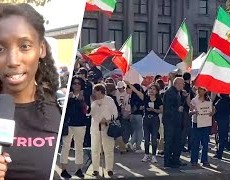 The Canadian Data is Alarming – Pandemic of the Vaccinated 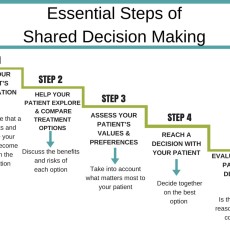