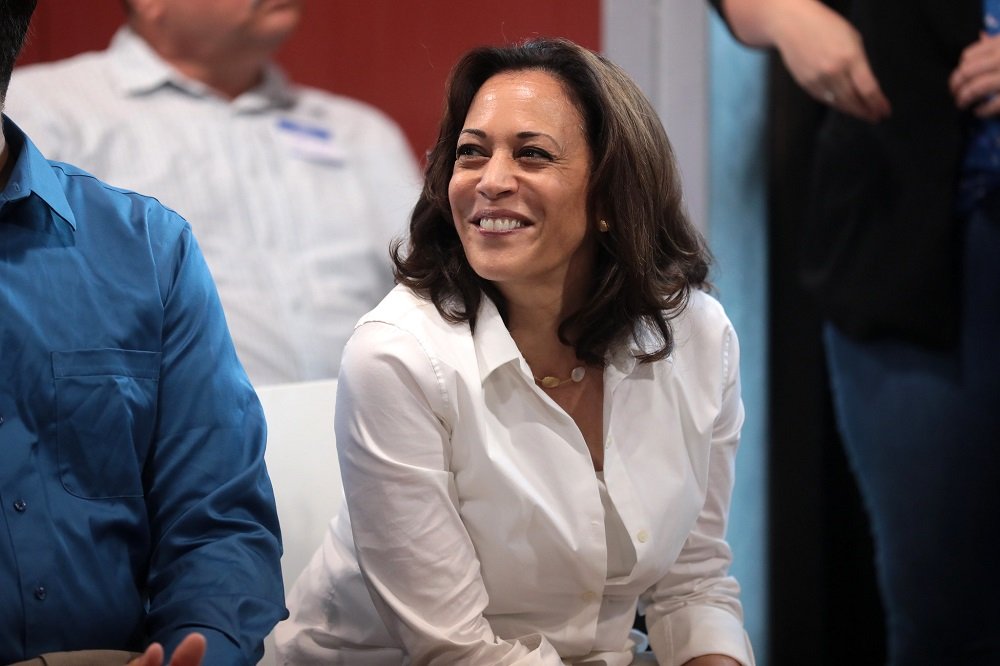 Joe Biden’s running mate Kamala Harris has chosen the Secret Service codename “Pioneer,” reports The Hill and CNN. Harris “selected the name from a list that had already been OK’d by the White House Communications Agency,” The Hill says. It continues:

The nickname seems particularly fitting for Harris given the historical significance of her being named Biden’s running mate last week, as she is the first Black woman and Indian American to run on a major party’s presidential ticket.

While this might lead readers to presume this means Harris is a Native American and African American, two politically potent ethnicities, one of Harris’s parents is from India and the other from Jamaica.

In an interview with CNN, former Secret Service special agent Jonathan Wackrow said Secret Service ‘protectees have almost taken on the persona of the call sign that they had selected’ over time.

Harris is probably glad people voting for her based on her ancestry and sex won’t care about this because identity politics trumps all to the left. There can be no criticism against people of politically designated appearances and chromosomes, despite the left’s cultivated animosity towards American pioneers and our history in general. You see, according to people who know little history, American pioneers were all bad white people who stole from, murdered, raped, and pillaged innocent and idyllic indigenous peoples.

Anti-American sentiment has for decades encompassed anti-pioneer sentiment, including from those who have been pushing for an “Indigenous Peoples Day” to replace Columbus Day. The leftist agitators vandalizing and tearing down statues across the country cite these beliefs as justification for their crimes. During this summer’s wave of leftist violence, therefore, several statues to American pioneers have been vandalized and pulled down.

A few months ago, a Maine college professor criticized a local celebration of Columbus Day, claiming European settlers on the North American continent meant “devastating consequences of European imperialism for indigenous peoples who had been living here for tens of thousands of years . . . creating culture, organizing communities, honoring nature, loving, having children, being human.”

Howard Zinn, the communist agitator who wrote the most popular history book of U.S. public schools, did his part to spread the false narrative of “Native American good, European pioneers bad.” It is a constant theme of his book, “A People’s History of the United States” that is widely used despite its many major historical and academic errors, including plagiarism, as documented by scholar Mary Grabar. Grabar cites a representative section of Zinn’s book:

The tragedy of Columbus and the Arawaks happened over and over again. Spanish conquerors Herman Cortés and Francisco Pizarro destroyed the Aztecs of Mexico and the Incas of South America. When English settlers reached Virginia and Massachusetts, they did the same thing to the Indians they met.

Yet we all know the left applies standards to all non-leftists that it dodges for itself. To leftists, standards are merely a tool to acquire power. They mean nothing in themselves. Rules and standards are just one of many potential weapons to employ against their enemies in the left’s never-ending nihilist war against all.

Therefore, Kamala Harris is free to use whatever moniker she chooses, to either silence or applause, while if a Republican politician chose this codename, I bet $100 we’d see think pieces using that as evidence for what a racist imperialist she is. 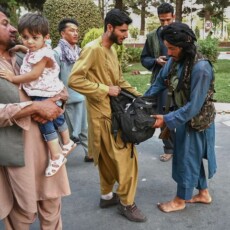 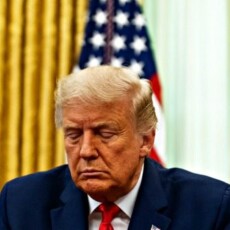