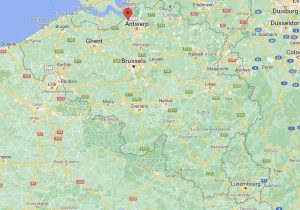 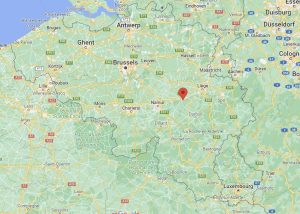 We wonder how this insistent reduction of nuclear power is going to play out in several countries given the sabotage in recent days of Nord Stream 1 and 2 pipelines.

Why is Belgium closing nuclear power plants in the midst of an energy crisis and an approaching winter without gas? 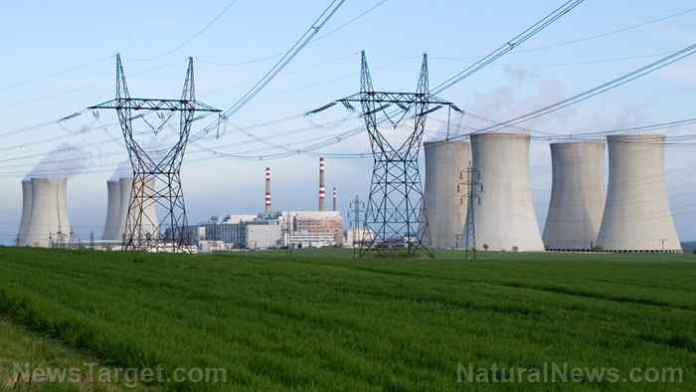 Despite Europe facing a serious self-imposed energy crisis of epic proportions, Belgium, the home of the European Union, is decommissioning its first nuclear power plant, in accordance with the country’s “green” law on the progressive abolition of nuclear power, reports Ethan Huff.

Reportedly, the Doel 3 nuclear reactor was shut down on September 23 after 40 years. In the 1960s, Belgian leaders declared that fossil fuels were no longer sufficient to meet the country’s growing energy needs. This was the reason for the construction of Doel 3 in Doel and three others (Doel 1, Doel 2 and Doel 4) in Tihange.

Do not forget that energy prices in Belgium are reaching record highs. One would think that Belgium’s leaders would circumvent the nuclear phase-out law to protect the public from freezing to death this winter – but one would be wrong.

“We have been preparing for this for four years now,” says Peter Moens, director of Doel 3.

With the closure of Doel 3, Belgium will lose about 25 percent of its electricity production capacity

The Doel 3 nuclear power plant produces a total power capacity of 2,935 megawatts (MW), compared to 3,008 MW at the Tihange power station. Together, these two plants produce about 50 percent of the annual electricity consumption in Belgium, which amounts to 42 billion kWh.

By taking Doel 3 offline, Belgium will lose about 25 percent of its total energy production capacity – at a time when energy is difficult to obtain due to the ongoing Russian war in Ukraine and Western sanctions against Russia.

Doel 1 and 2 should have been closed by now, but their lifespans have been extended for several years until 2025. Officials have also agreed to extend the lifespan of Doel 4 until 2025, but parliament has to vote on that at the end of 2023.

There has also been talk of keeping Doel 3 online because of the ongoing energy crisis. Last week, the Belgian Minister of the Interior Annelies Verlinden asked the Federal Agency for Nuclear Control (FANC) to prepare a report on the possibility of postponing the shutdown, which is irreversible – but that attempt failed.

After Doel 3 is disconnected from the grid, the shutdown phase is expected to last five or six years while the reactor is unloaded, the fuel elements are cooled and the entire infrastructure is decontaminated to remove all radioactive particles.

“During this five-year phase, no technically irreversible operations will take place,” said Moens, who says that reversing the closure process that has been prepared over the past four years is “not wise or advisable” .

Ordering more fuel for the facility, he said, would take about 30 months. Training the operators to continue to operate Doel 3 would take even longer, around three years, he warns.

“We have not been asked anything,” Moens added about the situation. “We do not intend to restart the reactor. I don’t improvise with nuclear safety.”

The Belgian Minister of Energy Tinne van der Straeten also spoke out on the issue during the recent plenary meeting of the House and stated that he is convinced that Belgium will also have sufficient power with Doel 3 out of circulation.

“In addition to the logistical challenges that renewing the reactor would entail, there are also legal hurdles to be overcome,” reported The Brussels Times, along with a statement from someone responsible for the operation of the plant, stating: It turns out that it would be “legally prohibited” to keep the reactor in operation after October 1.

“The decision was made years ago,” this person added. “Changing plans at such short notice is simply not feasible.” 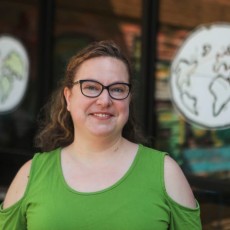 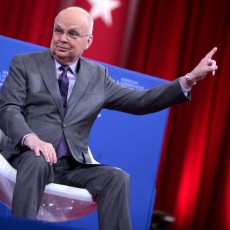