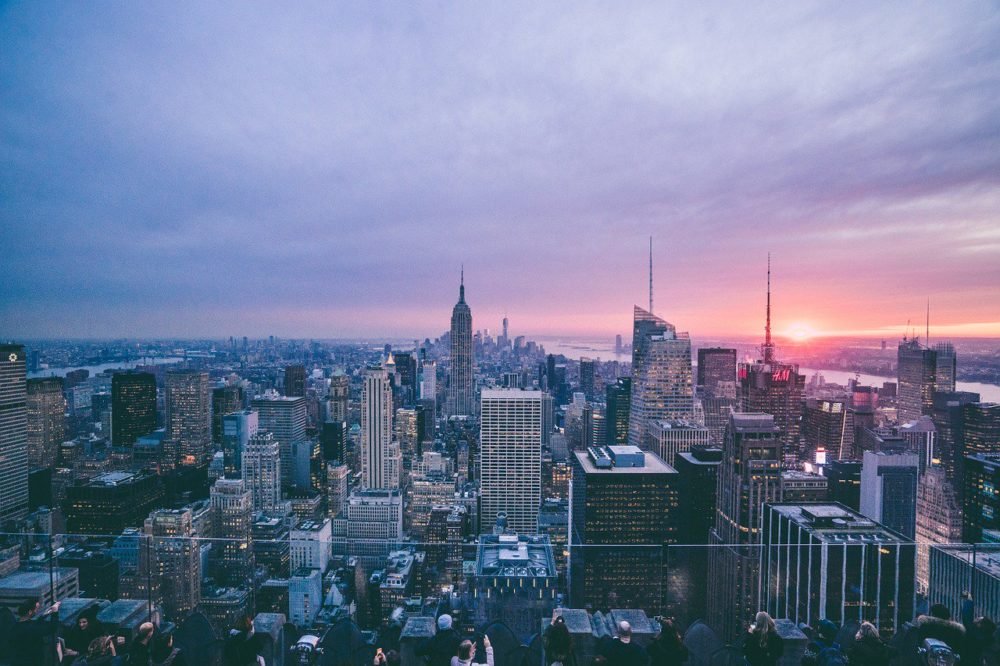 When I was a boy there was a connected restaurant in South Philly called Cous’ Little Italy. It’s where longtime mob boss Angelo Bruno ate his last meal in 1980. My Uncle Jim used to tell a story from about that time about standing out in front of the place after a meal, and Cous walking out next to him. They peered at the burning trashcans and dirty streets of 11th and Christian; day old fish market smells in the air. Cous looked at my uncle and said, “Beaut-i-ful innit?” My Uncle knew better than to disagree with Cous, especially about his neighborhood.

That’s how I feel about New York City, even today as I watch its slow motion destruction, even as the streets are empty, the storefronts boarded, and with the moving trucks marching its citizens away by the ten of thousands. Just as Cous thought about his little alley, I still think New York City is the most beautiful place there is and the only one where I ever belonged.

Don’t get me wrong, I totally understand why people are leaving and I don’t really blame them. Living in New York City is an expensive transaction, not just in terms of money but in terms of lifestyle. We often pay more money to rent a small apartment than most Americans pay for the mortgage on their house. The city is not easy to get around, and we all navigate the panoply of cultures and tongues, our Lingua Franca a kind of unwritten “rules of the city.”

But then there is the other side of the transaction, the wonderful restaurants, bustling bars and jazz clubs, the Cyclone at Coney Island, the rushing mass of pedestrian frenzy assuring us that yes, this is the center of the world, the current Rome. Today, for now at least, all of that is gone. All of the bad things are still bad, worse actually with the crime wave and all, but the good things are all still locked down, which means we are too, locked in those little apartments.

And it gets worse. Schools are only partially opening, leading parents to look for pods in some vain hope that their kids can be educated. Empty apartments sit unrented, sparsely populated subway cars have an air of fear not felt by most for a very long time. But for all this, for all of these overwhelming reasons to get the hell out and find a picket fence in Jersey, I just can’t do it. New York is stuck with me. For better or worse.

There are some things I know about New York City. I know that as the Great Depression dragged along, Gotham was home to the birth of Method Acting and changed theater and film forever. I know that while World War II ravaged nations, New York stole the title of center of the visual art world from Paris. I know that in the drugged out riotous 1970s and 1980s, the city built Disco and pop art and hip-hop. I know that in the shadow of a skyline with teeth knocked out, white belt Williamsburg hipstered in an Electroclash revolution.

Do not mistake this for a childlike nostalgia for the bad old days. Nobody who was an adult back then wants that. It is rather a matter of being resigned to see this thing of ours through. So no, I will not be on the midnight train to Georgia, or Florida, or the Oranges. I have to stay in the husked out shell of greatness that even Bill de Blasio can’t blunder into oblivion because I have a chance to help bring it back. And I trust my fellow New Yorkers, the ones who stay to be just as committed to that.

I expect the conditions in New York City to become considerably worse. Once a vaccine washes clean the streets of Chinese virus and we turn the lights back on I expect a flickering, a short sizzle and the dark realization of just how many businesses aren’t coming back, how much our months in the wilderness of lockdown actually cost us. But us crazy ones will stay, we don’t know where else we can go. And once we fix the place up a bit again, we can’t wait to have everyone else back. 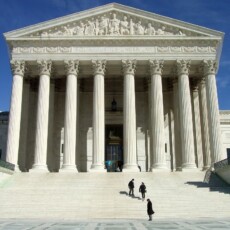 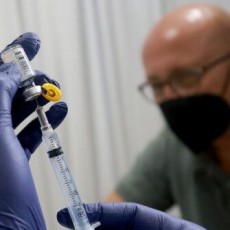 Expert: U.S. Doesn’t Have What It Needs to Fight Monkeypox, ‘We Are Already Stretched to Capacity’