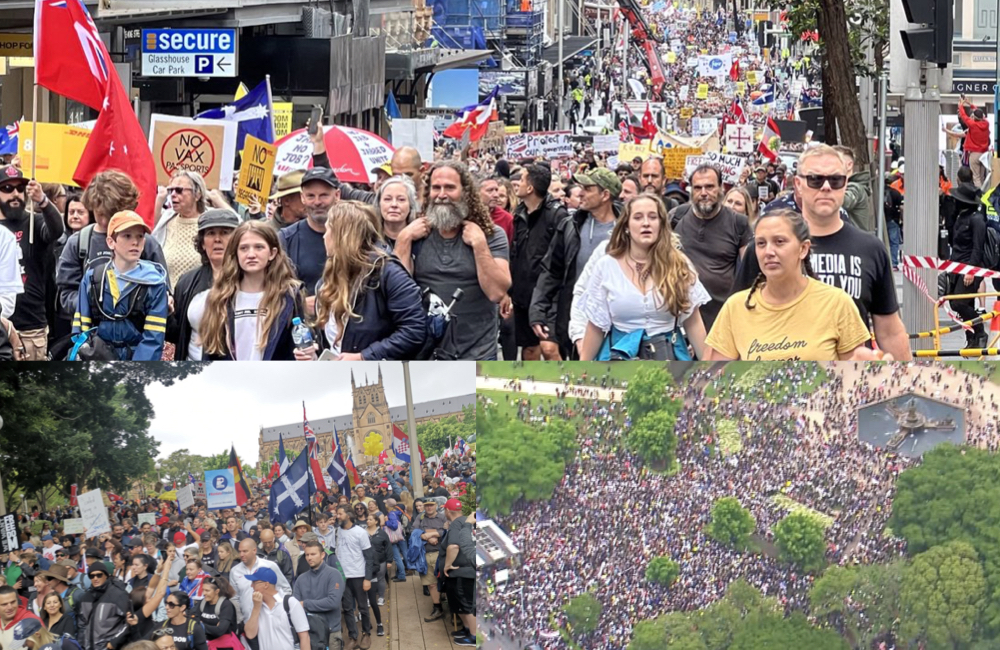 The crowd was huge and diverse in Sydney on Saturday. It was an amazing day to be part of. Here’s why I attended the ‘Millions March Against Mandatory Vaccinations’.

Over the weekend, on Saturday the 27th of November, I went to Sydney to join the Millions March Against Mandatory Vaccination. This was the first demonstration I have been part of since I was a student in the 1970s!

A Snapshot of Those Present

The crowd was diverse. People of many professions were represented – notably, nurses and teachers who had lost their jobs. One brilliant placard stood out for me. It read, “If it’s a real pandemic, why sack your healthcare workers?” I also saw one entitled “Academic Freedom”. The lady holding it could no longer continue with her PhD study at university because of her vaccination status.

Several older Chinese ladies gathered signatures for their petition, seeking to challenge the government in their homeland. All of Australia’s minor parties seemed to be represented there, notably, the United Australia Party, the Liberal Democrats and Pauline Hansen’s One Nation.

There was one great poster, simply declaring Matthew 18:20 – “Where two or three are gathered together in My name, there am I with them.” A good number of gospel songs were sung throughout the day.

When Captain Graham Hood, the ex-Qantas pilot, got up on the platform to share, he had everyone bow their heads and pray with him. Hood described the gathering as ‘his church’ since he is a Seventh Day Adventist, and it would typically be his day of rest and worship.

“It Was a Real Tonic to Be There’

There were many whole families present; some even brought their dogs! There were couples, singles and people of all ages. I was struck by the unity despite the marked diversity. It was a real tonic to be there amongst so many and to feel that I was not alone.

People had evidently come from far and wide. I met a family that had journeyed all the way from Jervis Bay on the South Coast of New South Wales. I spoke with another family from Mittagong in the Southern Highlands, and also a single gentleman from the Blue Mountains. It indeed was a gathering of all sorts!

The police were there, some on horseback, lining our march. But they always stayed right on the edges, never amongst us. Because the crowd was peaceful, all they had to do was watch. At one point, a loud cheer of appreciation went up for our police officers.

My Motivation for Attending

I took part in the protest because I disagree with the government dictating what is good for me regarding decisions about my health. I find it particularly concerning that currently, both major parties support the status quo. There is no accountability, no checks and balances.

Yesterday, I learned of what is coming for the people of Austria next February: mandatory vaccines for everyone, and a hefty fine or imprisonment if you dissent.

Australia’s major parties, along with the corporate media and the censored healthcare industry, continue to push the Great Reset narrative about mandatory vaccines, lost freedoms, and perpetual cycles of fear. I refuse to accept it. I do not accept the loss of our sovereignty as a nation in the face of a global agenda for which I never voted. I refuse to accept my loss of integrity as a man. Instead, I choose to be responsible for my own actions.

I respect everyone’s opinions but I don’t have to accept them. For me, the culture of ‘tolerance’ has gone too far. The government does not respect, accept or tolerate my position; it’s a one-way street for them. I have found my hill to die on. Have you? 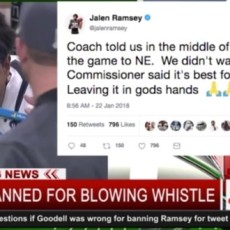 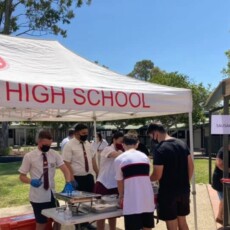 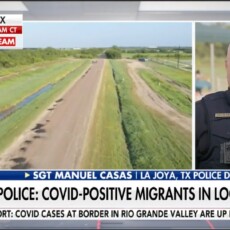