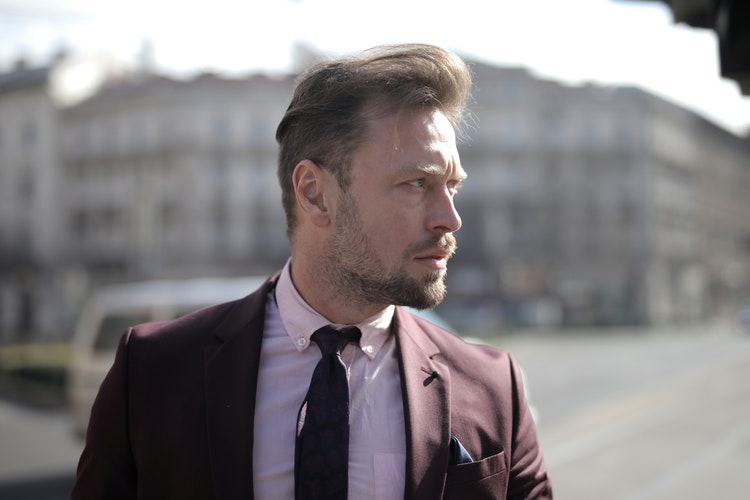 Many who deride Christianity fail to see that the moral underpinnings of Western society rely on the Gospel, and a post-Christian society may not be palatable to them either. They are cutting off the branch on which they sit.

The West is becoming post-Christian.

Fewer people are identifying as Christians. Christian views on gender, marriage and sexuality are increasingly seen as extreme.[1] As a result, Christianity itself is increasingly marginalised.

And while many secular commentators are happy with this state of affairs (just look at the responses to Roe v Wade being overturned), there may well come a day when they, their secular children or grandchildren yearn for the time when Christianity had greater influence in the West.

Does that sound far-fetched? Not if we explore what a post-Christian West looks like.

The secular world’s relationship with Christianity is much like a celebrity marriage: it’s complicated.[2]  For starters, our secular world likes much of Christian morality, but can’t stand the Jesus of the gospels. They want the Kingdom without the King. As Australian Christian author and academic Michael Bird explains in his new book: Religious Freedom in a Secular Age,

‘At the present time, the Western world is struggling to come to terms with its (post-) Christian heritage. We live in a venerable paradox whereby political classes are trying to renew society by vigorously reworking the Christian moral vision of love for neighbour, seeking the good of the “other”, protecting the vulnerable and consoling the victimized, even while excoriating Christianity for its former hegemony and deriding Christian beliefs as unpalatable myths and fanciful superstitions.’ [3]

But how long will Kingdom ethics last across society if we ignore the King?

Without Christ in the West, Christian morality will be forgotten

According to Bird, Christian morality won’t last long without Christianity:

‘A post-Christian society will inevitably become post-Christian in practice. If liberal social ethics are unmoored from their theological foundations and metaphysical committments in Christianity, then the dominant ethical patterns will inevitably drift in a different direction as various currents carry them along… After post-Christianity comes either a neo-paganism or a consistently humanist Nietzschean philosophy. In either case, brute power would be all that matters, for might makes right, and truth means nothing more than what benefits the tribe.’ [4]

Now, that’s not to say everything was perfect under a Christianised West.

There was much that was wrong in the West of yesteryear: racism (which is thankfully less bad now than it has ever been), poverty, misogyny, etc. Nobody is arguing that it was anywhere near perfect. But what allowed for moral improvement was a Christian moral foundation that saw people as human beings deserving of dignity and equal treatment (just look at the speeches of Martin Luther King, Jr). The Christian worldview fuelled the fight against slavery, racism, and unequal treatment of minorities.

And it’s this worldview that’s being replaced.

The Post-Christian World of Today and Tomorrow

And so,  what does a post-Christian society look like?

We need only look at the different trajectories of our culture, let alone our politics, to see the birth of a post-Christian West:

The Post-Christian Right: Race and Nation

While many a secular person may have held their nose at Christian conservatives, and their advocacy on issues such as abortion, marriage and euthanasia, things have changed now that the right is less religious than before.

Writing about the American political and cultural scene, The Atlantic’s Peter Beinhart argues:

‘For decades, liberals have called the Christian right intolerant. When conservatives disengage from organized religion, however, they don’t become more tolerant. They become intolerant in different ways. …

Whatever the reason, when cultural conservatives disengage from organized religion, they tend to redraw the boundaries of identity, de-emphasizing morality and religion and emphasizing race and nation. Trump is both a beneficiary and a driver of that shift.

So is the alt-right.

For years, political commentators dreamed that the culture war over religious morality that began in the 1960s and ’70s would fade. It has. And the more secular, more ferociously national and racial culture war that has followed is worse.

Welcome to the post-Christian right, where racial politics and a hatred of those who are different fuel their politics.

What about the post-Christian Left?

The Post-Christian Left: The Rise of Totalitarian Woke Politics

The post-Christian Left is replacing Christian ethics with a totalitarian view of reality commonly known as Wokism.

This can be seen in the areas of gender and sexuality. As centre-left commentator Abigail Shrier points out:

Those of us who dare express skepticism of gender-affirmative care are routinely censored, denied Twitter verification, suspended from social media, or have our online fundraisers shut down — all for the sin of telling truths that the left wishes never to hear.

Like those living outside the Free World, we adjust our behavior, which of course is the aim: We edit our tweets a little more carefully. We refrain from “liking” the tweet of anyone who’s been sent to the frosty exile of Twitter suspension.

We don’t want to do these things; most days, we fight like hell. But no independent journalist can easily promote her articles without Twitter or earn a living without the benefit of Stripe and PayPal.’

And in Australia, such ideology is weaponised through laws such as the Victorian anti-gay conversion law, which takes aim at churches or even parents who don’t affirm a child’s desire to transition to the opposite gender.

While such laws and actions might currently be aimed at those who differ from the woke view of reality, the goalposts of wokism are ever-expanding. Thus, secular people who might be comfortable with the reach of the State today may find themselves on the wrong end of the law tomorrow.

Will Secularists Look Back Nostalgically to a Christianised West?

In light of these changes in the moral outlook of Western society, Bird offers a reflective question:

‘I do wonder if we might one day become nostalgic for a Christendom if it turns out that what comes after a de-Christianized West is anything like the savagery and superstition that preceded Christendom.’ [5] 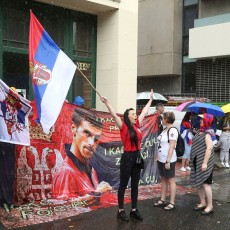 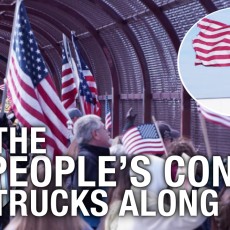