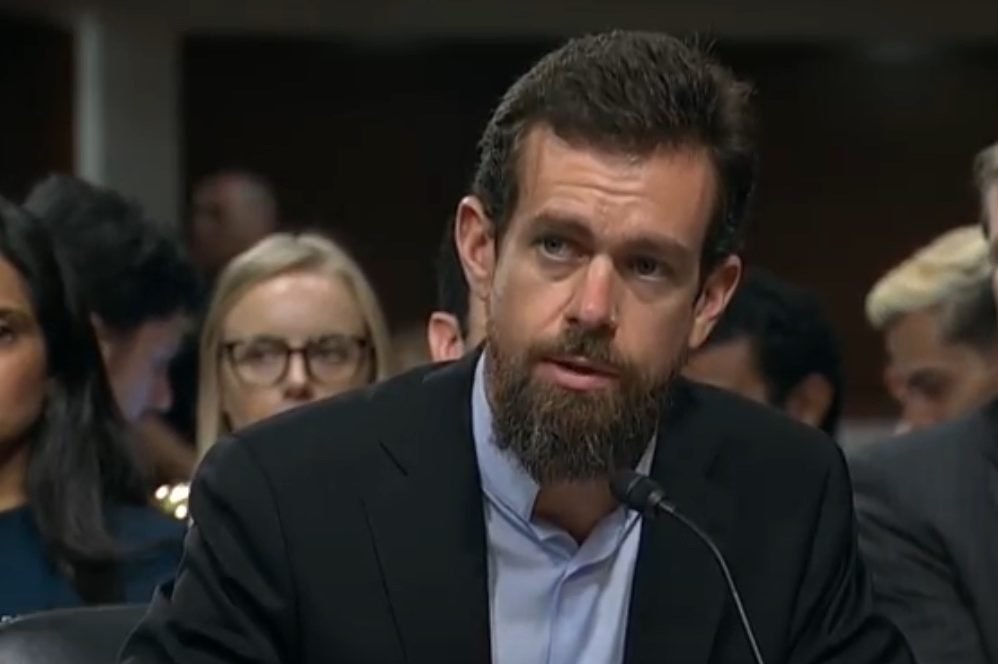 Jack Dorsey just took Big Tech’s bankrolling of radical, anti-capitalist, social justice movements to the next level, donating $10 million to Boston University’s Center for Antiracist Research, with “no strings attached.” The center was founded this summer by “How to Be an Antiracist” author Ibram X. Kendi.

BU described the billionaire Twitter CEO’s donation as “a signal of his unqualified support of Kendi’s vision of putting academic researchers at the forefront of the movement to dismantle policies that underlie racial inequity and injustice.” The university’s president called it “a tribute to Kendi and his vision for antiracism and for the vision of building a center around scholarship and policy that actually has a positive impact going forward.”

Dorsey is in the midst of an effort to donate 28 percent of his massive wealth to charitable causes, and maintains a spreadsheet tracking his donations. As BU’s news release noted, “Dorsey’s gift is part of an outpouring of donations from the high-tech industry to racial justice organizations in recent months.”

Dorsey’s gift to Kendi is noteworthy for two reasons. First, like Black Lives Matter (to which Dorsey has also donated), Kendi’s “vision” is explicitly anti-capitalist. Second, that vision involves an expansive definition of racism, which is problematic given Dorsey’s role in policing speech on his platform.

The founder and CEO of both Twitter and Square, Dorsey is a billionaire several times over. As he surely knows, his companies owe their success to the free market system. It makes little sense to defend Twitter and Square, and remain a multibillionaire, while also supporting an explicit, anti-capitalist vision. Dorsey either believes the $10 million gift is a worthwhile public relations expense, doesn’t fully embrace Kendi’s project, or wants to create a world in which his own companies wouldn’t exist.

“In order to truly be antiracist,” Kendi argues, “you also have to truly be anti-capitalist.” Given his profession, Dorsey is not “truly” anti-capitalist, but Kendi was still happy to take his money and lavish the CEO with praise. “It’s just amazing that Jack would recognize and decide to invest in our center with no strings attached, particularly at this early date,” he told BU. “And to be among the group of organizations that he’s supporting is truly an honor.”

Unless Kendi believes a multibillionaire CEO is “truly anticapitalist,” he also necessarily believes Dorsey’s work is not “truly antiracist” by his own logic.

Dorsey’s embrace of the Kendi “vision” also serves as more evidence that corporations are embracing radical, cultural leftism, which is particularly troubling in Dorsey’s case given that his platform enforces restrictions on acceptable speech. If Dorsey applies Kendi’s expansive definition of racism to Twitter, the platform will need to ban an even wider range of speech, per its own policies.

That his gift will also further the power of radical leftism in academia ensures the working world will continue to be shaped by the importation of college graduates trained to accept Kendi’s philosophy.

Powerful companies are increasingly eager to promote an incoherent blend of leftist cultural radicalism and corporatism, which are about as compatible as oil and water. In some cases, this is clearly a cynical public relations effort that exploits anticapitalist campaigns for capitalist gain. In others, it seems to reveal that elites want to reap the feel-good benefits of anticapitalist social justice movements but aren’t willing to fully accept their most fundamental values, because that would mean rejecting their life’s work and the system that enabled it. 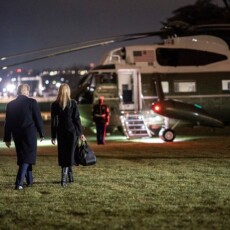 Republicans Need To Move On From Trump