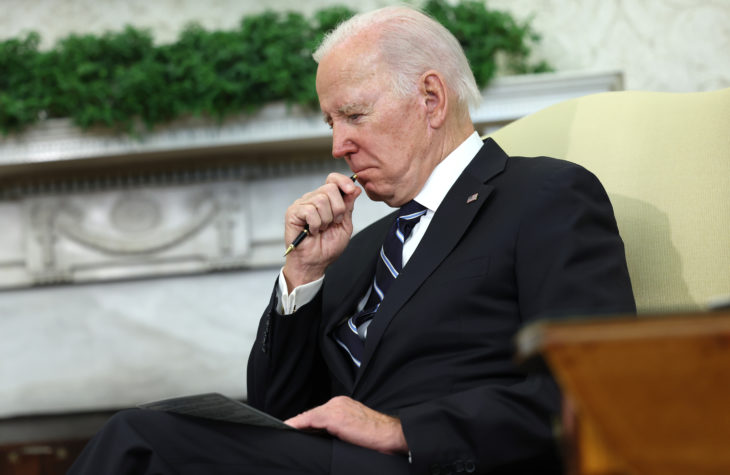 Shortly after reports surfaced that President Joe Biden’s team had found classified documents at his office at the Penn Biden Center this past November, the mainstream media rushed to “contextualize” the story. “Contextualize,” in this case, means they justified Biden’s mishandling of classified materials and drilled into readers that he was much more responsible in regard to the matter than former president Donald Trump. Biden, they said, had possession of far fewer documents overall and was much more cooperative with the Department of Justice in turning them over to the proper authorities once his team found them.

Needless to say, these media attempts to downplay Biden’s mishandling of classified materials relative to Trump’s have not aged well. Following the DoJ’s search of Biden’s private residence in Wilmington, Delaware, this past Friday, it appears the president’s document scandal is going to turn out quite a bit worse than that of the left’s favorite political villain.

During its thirteen-hour search, the DOJ found “six items” containing classified documents at Biden’s home. This does not mean that they found six classified documents, as some reporters have claimed. We do not know exactly how many documents were recovered — which a White House aide confirmed during an interview — because we do not know what the “six items” are. They could be cardboard boxes, plastic tote containers, filing cabinets, woven baskets, any other receptacle capable of holding papers. Any accounting of who had more documents between Trump or Biden is unknowable at this point — and shouldn’t factor into any analysis of the severity of each respective case.

There are several key points, however, that we can look at to determine just how badly Biden mishandled his materials.

First, while there are competing arguments as to the extent of a vice president’s power to declassify documents, there is no world in which a US senator would be able to declassify them. The DoJ recovered documents from Biden’s time as a senator, which raises serious questions as to how they ended up in his personal possession. Several Democratic senators, including Tim Kaine and Dick Durbin, outlined the procedures they would have to go through to even review such materials. Kaine explained that he is only shown classified material in a SCIF (a sensitive compartmented information facility), while Durbin said he would sometimes be able to review it behind a locked door in his office with a handler present. They were never allowed to take these documents with them. How was Biden able to do so? Did he steal them?

Comparatively, Trump claimed he had a standing order to declassify all documents that were moved from the White House to Mar-a-Lago at the end of his first term as president. There is a dispute over whether he went through the appropriate procedure to declassify documents — and if there is any evidence of this “standing order” — but there is no question as to whether he had the authority to do it.

Second, Biden’s documents were found scattered across several locations, had apparently been moved multiple times and were not held securely. Biden left the vice presidency in 2017, but the Penn Biden Center was not built until 2018, meaning any documents found there must have been held somewhere else in the meantime. In addition to the “locked closet” at the Penn Biden Center, documents were also found in Biden’s garage next to this Corvette, in his “personal library” and in another yet unnamed location at the Wilmington residence. An old video shows Biden backing his Corvette into the open garage next to a stack of boxes, while photos pulled from Hunter Biden’s laptop reveal that the president’s son has also taken the vintage muscle car for a spin. Another photo from the laptop shows a box marked “Important Doc’s + Photos” [sic] left ajar on a table during a child’s birthday party. These documents were hardly stored properly. In addition, Hunter Biden was a frequent guest at the Wilmington home while the classified documents were there. The idea that Hunter may have had access to classified materials while collecting paychecks from businesses in deeply corrupt foreign countries is extremely concerning.

Trump’s documents were mostly held in a storage locker at Mar-a-Lago that was reinforced with a second lock upon the DoJ’s request. Two other classified documents were found at another storage facility outside of the Mar-a-Lago resort. There does not seem to be any question of where the documents were at any particular point in time.

Biden initially claimed that the classified documents must have inadvertently ended up at his DC office; he did not know how they got there. The discovery of additional documents littered across his personal residence makes this defense incredibly suspect. Biden’s aides may have immediately cooperated with the DoJ upon finding a document with classified markings at the Penn Biden Center. But Biden has apparently been squirreling away classified material for years — and even after being busted, has refused to come clean. Is that what the media calls “cooperating”?

The View host Joy Behar summed up the left’s perspective on the document scandal last week: “Well, we all know that Trump is a liar and a thief. It’s not that big a jump to say he obstructed and he lied. We don’t think Biden is a liar and a thief, so we give him the benefit of the doubt.”

Alas, the facts in this case have eroded any “benefit of the doubt” in very short order.

The post Why Biden’s document scandal is worse than Trump’s appeared first on The Spectator World. 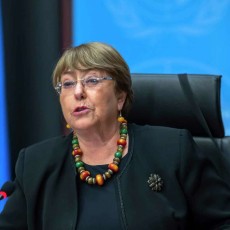 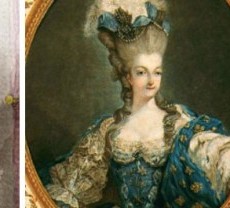 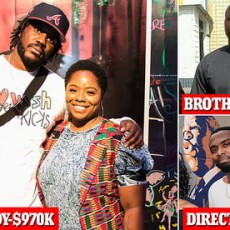