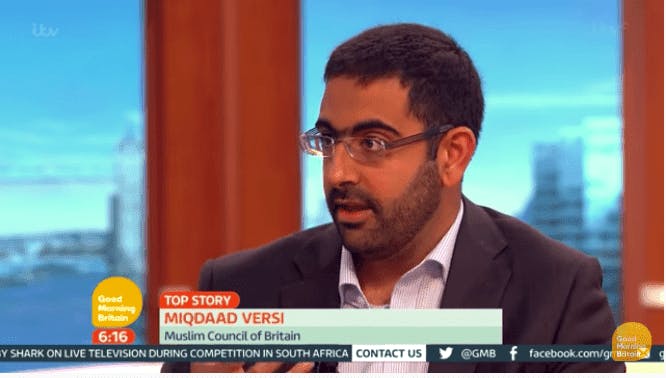 Next week, the Centre for Media Monitoring publishes its report on ‘British Media Coverage of Muslims and Islam 2018-2020’. Its launch webinar will be addressed by, among others, Mark Easton of the BBC, Alison Phillips, editor-in-chief of the Mirror, and Emma Tucker, editor of the Sunday Times. The CfMM, run by Miqdaad Versi, is a project of the Muslim Council of Britain (MCB) which, though arguing there is no one Islam, tries to insist that all media coverage of the subject must have its approval.

The MCB’s stance is much more Islamist (i.e. advocating political Islam) than that of most Muslims, but it tries to act as gatekeeper for all media access to Islam. Miqdaad devotes the CfMM’s energies to relentless complaints to the regulator Ipso and others about stories which expose iniquities involving Muslims. He lobbies for special treatment of Muslim subjects and claims group rights to take action against alleged discrimination in ways which would make a free press impossible. So why are representatives of the free press sharing his platform? This is particularly strange in the case of Emma Tucker, since Miqdaad has targeted Andrew Norfolk and Dominic Kennedy, two brave reporters on her sister paper, the Times, of which she was until recently the deputy editor. Norfolk, for example, incurred great hostility for his exposure of the sexual exploitation of young girls in Rotherham by Muslim men of Pakistani heritage.

Muslims, like all believers nowadays, often have just cause for complaint about secular ignorance of their religion, but Miqdaad’s CfMM is something else — an unrepresentative attempt to decide what we are allowed to read about Islam and its followers. 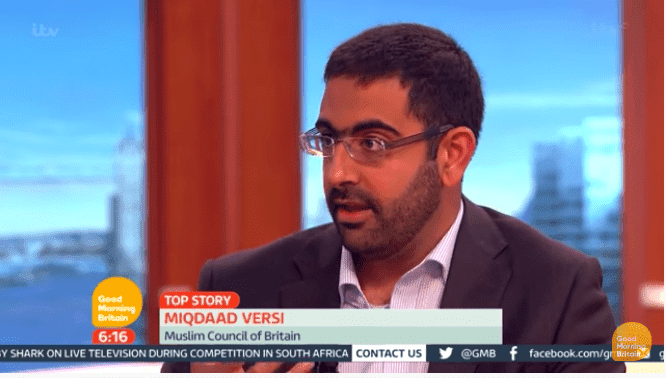 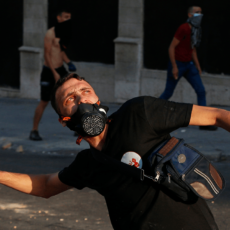 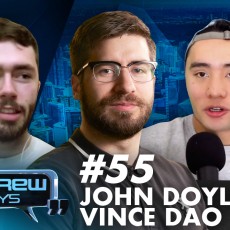 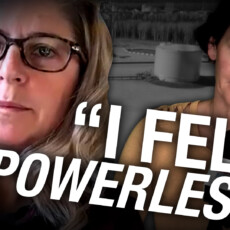