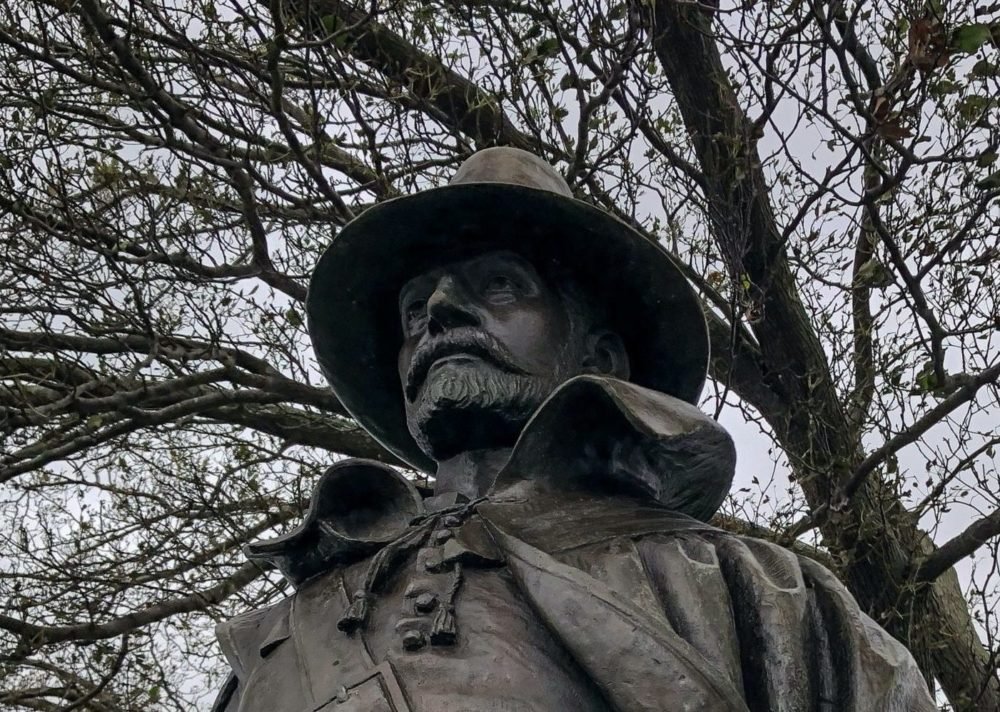 On this episode of The Federalist Radio Hour, author and Daily Signal columnist Jarrett Stepman joins Culture Editor Emily Jashinsky to discuss the history of Thanksgiving and why, despite attacks from the left, the holiday’s traditions live on.

“When you have a national day of Thanksgiving, you have to understand 1863 was really the heart of the American Civil War. There were Americans dying in the tens of thousands, a country that was at that point entirely torn apart. You had literally families that were at war with one another. It says a lot about the character of the nation that at that moment, they took a step back to give thanks for what they had as Americans,” Stepman said.

“And it was, I think, a combination of giving thanks for the things that they were given, giving thanks to the fact that they even had a country, the United States of America, something that many take for granted,” he added.

Stepman said varying visions leave many of the far-left feeling contempt for the U.S. but the nation’s origins are important.

“I think that the Thanksgiving tradition, which, of course, the pilgrims are very much a part of in this country is incredibly important. It’s important to remember how our origins as a country, even though this was hundreds of years before the United States as we know it existed, you can see the seeds of our own origins as a people,” Stepman said. 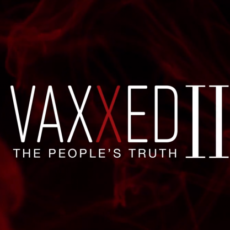 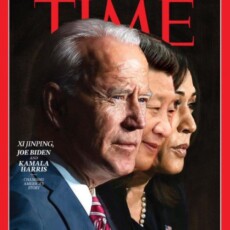 Kamala gets her shot on live TV… 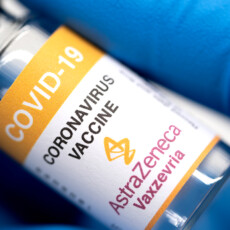