ODNI John Ratcliffe made an interesting, frightening & stunningly open direct statement yesterday when he described intelligence evidence that China is putting on a full-court press against governors and local officials to retain their influence campaign in 2020. 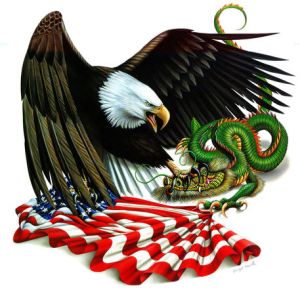 Essentially what DNI Ratcliffe described boils down to Beijing threatening economic blackmail against U.S. officials who were comfortable being reliant on local Chinese investment and purchases of U.S. companies, assents and interests.

With that stark statement in mind; and keeping the full national security ramifications in the forefront; it is worth remembering a foreboding speech given by Secretary of State Mike Pompeo in February.

This is specifically important now against the backdrop of how some U.S. politicians appear to be reacting to the COVID-19 challenges, perhaps even weaponizing the virus to achieve political objectives; and with a perspective toward the way media outlets, some businesses and many politicians appear to be influenced by China. The background context for this speech takes on an entirely new dimension.

Pompeo’s remarks were made to the National Governors Association (NGA) Feb 8, 2020; and there’s an interesting segment where Pompeo reveals his awareness of a list of U.S. governors compiled by China’s communist party; and their alignment with China’s interests. A transcript of the key excerpt from his speech is provided. WATCH:

[Transcript at 01:45] […] “Last year, I received an invitation to an event that promised to be, quote, “an occasion for exclusive deal-making.” It said, quote, “the opportunities for mutually beneficial economic development between China and our individual states [are] tremendous,” end of quote.”

“Deal-making sounds like it might have come from President Trump, but the invitation was actually from a former governor.

I was being invited to the U.S.-China Governors’ Collaboration Summit.

It was an event co-hosted by the National Governors Association and something called the Chinese People’s Association For Friendship and Foreign Countries. Sounds pretty harmless.

What the invitation did not say is that the group – the group I just mentioned – is the public face of the Chinese Communist Party’s official foreign influence agency, the United Front Work Department.

Now, I was lucky. I was familiar with that organization from my time as the director of the Central Intelligence Agency.

But it got me thinking.

How many of you made the link between that group and Chinese Communist Party officials?

What if you made a new friend while you were at that event?

What if your new friend asked you for introductions to other politically connected and powerful people?

What if your new friend offered to invest big money in your state, perhaps in your pension, in industries sensitive to our national security?

These aren’t hypotheticals. These scenarios are all too true, and they impact American foreign policy significantly.

Indeed, last year, a Chinese Government-backed think tank in Beijing produced a report that assessed all 50 of America’s governors on their attitudes towards China. They labeled each of you “friendly,” “hardline,” or “ambiguous.”

I’ll let you decide where you think you belong. Someone in China already has. Many of you, indeed, in that report are referenced by name.

So here’s the lesson: The lesson is that competition with China is not just a federal issue. It’s why I wanted to be here today, Governor Hogan. It’s happening in your states with consequences for our foreign policy, for the citizens that reside in your states, and indeed, for each of you.

Competition with China is happening inside of your state, and it affects our capacity to perform America’s vital national security functions.” (Keep Reading)

At the time of the speech it certainly seemed like Secretary Pompeo and President Trump understood a list of China-friendly governors…. and this was at the very beginning of the COVID influence over the U.S. economy and 2020 election.

Remember, “There are trillions at stake”…

Axios had an article earlier this year which included the Chinese Communist Party Report [Cloud pdf Here] that Secretary Pompeo was describing in February. 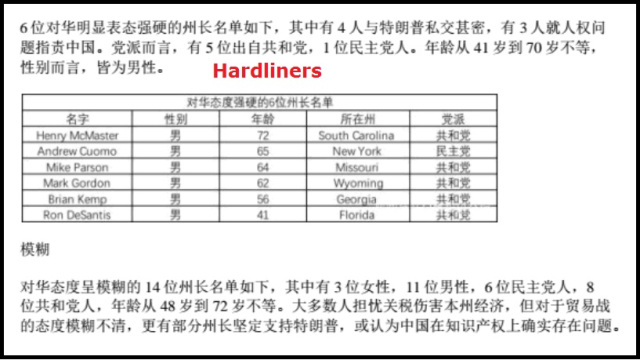 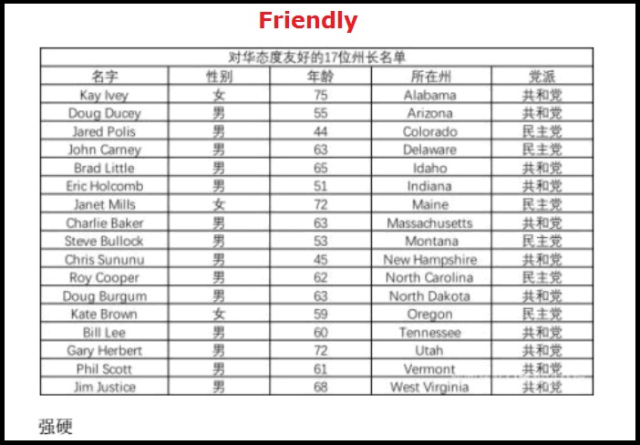 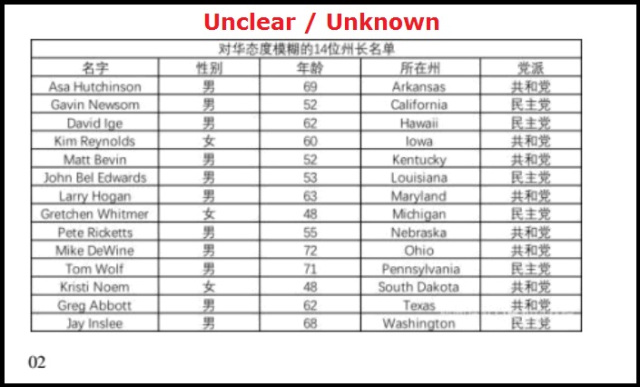 When we originally shared the information CTH specifically noted the importance of watching how and when each of these governors responded to their economy when contrast against the COVID-19 narrative.

Specifically, and anticipating the value of COVID as a leftist weapon to achieve their political objectives, we asked: “will there be a correlation to how the states respond that is directly related to their CCP alignment?

It appears we have enough evidence to say yes, there is a connection.  Review the list(s) yourself and make your own decision.

Truth has no agenda. 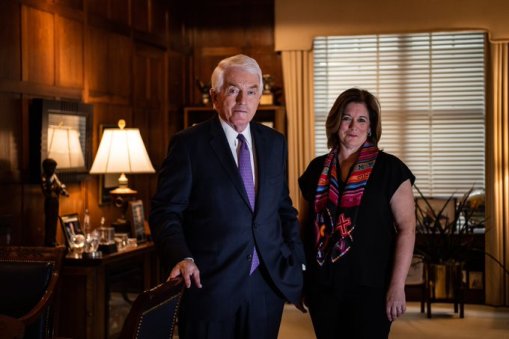 …Once you see the strings on the marionettes (politicians), you can never return to the time when you did not see them… 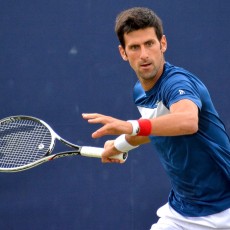 In Djokovic’s Story, Those Cheering For Authoritarians Aren’t The Heroes 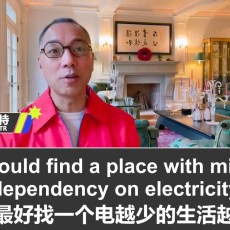