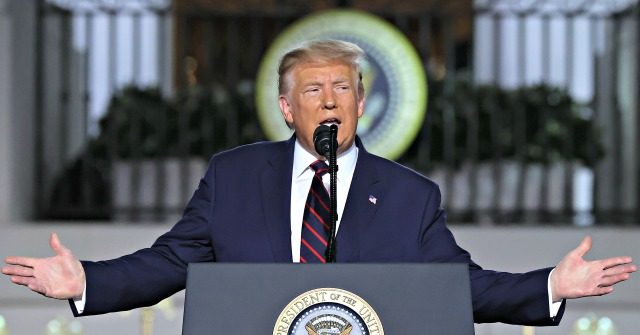 The White House physician issued a statement to reporters on Tuesday refuting the notion that President Donald Trump had a stroke.

The president’s physician Dr. Sean Conley issued a statement to reporters confirming that Trump had not experienced or been evaluated for a stroke or a mini-stroke or “any acute cardiovascular emergencies.”

“The president remains healthy and I have no concerns about his ability to maintain the rigorous schedule ahead of him,” Conley wrote. “As stated in my last report, I expect him to remain fit to execute the duties of the presidency.”

Trump has faced a number of stories speculating on his physical and mental health throughout his presidency, though the reports lack evidence of any serious health condition.

Earlier on Tuesday, Trump reacted to the latest rumors about his health highlighted in the corporate media, describing them as “fake news.”

“It never ends! Now they are trying to say that your favorite President, me, went to Walter Reed Medical Center, having suffered a series of mini-strokes,” Trump wrote on Twitter.

Corporate media figures and some celebrities immediately questioned why the president spoke about “a series of mini-strokes” as it was unclear which outlet was doing so.

So the president is denying something that no one has actually reported – that he had a series of mini-strokes. https://t.co/GcatJopYV9

CNN analyst Joe Lockhart questioned Monday night whether the report meant that the president had a stroke.

Did @realDonaldTrump have a stroke which he is hiding from the American public?

But Trump denied that he had “a series of mini-strokes.”

Alluding to former Vice President Joe Biden, Trump continued, “Perhaps they are referring to another candidate from another Party!”

‘Tonight We Celebrate in Style’: Taliban Puts on Fireworks Show After U.S. Departure 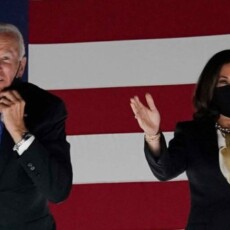