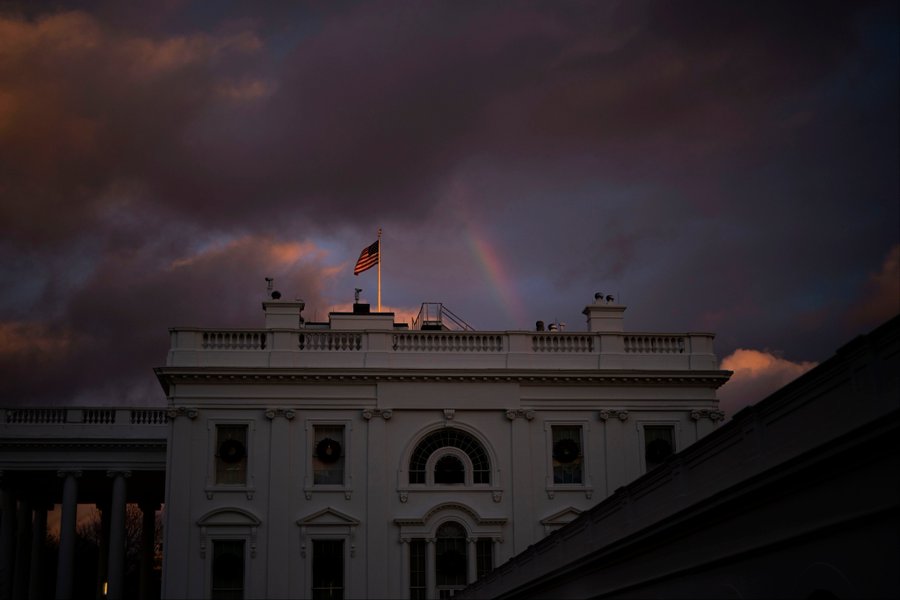 The eyes of the Lord are everywhere, keeping watch on the wicked and the good….Proverbs 15:3 I’m kind of hoping he will do more than just watch….like intervene in a miraculous way to help save the Republic. I mean kind of like don’t we send out more missionaries here in the U.S. about his gospel than any other nation in the world? And kind of like what’s been happening to his church attendance and missionary efforts lately? And does he think its cool that the abortion party is poised to take the presidency? Does he approve of the party that favors queer marriage? And is the CCP going to replace us as his number one effort to reach the world for Jesus?

Won’t we be ridiculed by the enemy? “Where is your God, the one you serve?”

He has turned his face from us?

Think about the nuns that were raped INSIDE THE CHURCH by the Red army soldiers after the heroic Allies had defeated the Germans, the greatest enemy the Communists have ever faced….some soldiers rang the church bell while others raped the nuns. No record of a “miracle” there to my knowledge.

And what about the Christians in Rawanda? Aren’t their skeletons still sprawled across the floors of their churches long years after they were shot to death? Their churches became their tombs.

I have to admit, I’m wondering what is going to happen to us.

When the you-know-what hits the fan