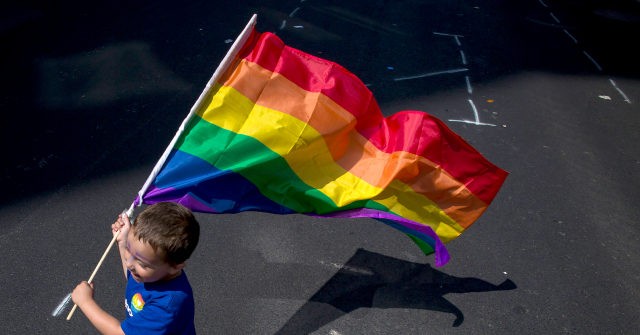 Girls who do not like “pink ribbons and dollies” are being treated as transgender by the UK’s socialised healthcare system, a whistleblower has said.

Dr David Bell, a former governor at the Tavistock and Portman NHS Foundation Trust, has stated that girls who exhibit behaviour such as not liking pink ribbons and dollies are being treated as Transgender by the UK’s National Health Service (NHS).

Based in North London, the Tavistock and Portman NHS Foundation Trust houses the Gender Identity Development Service (GIDS), the only gender identity clinic in the UK for those under the age of 18.

“There’s a focus on very, very superficial surface phenomena and lack of probing,” Dr Bell said during a conference on Rapid Onset Gender Dysphoria held by umbrella group Genspect on Sunday. “Many young people, who are unwilling or unable… to conform to gender stereotypes… are misunderstood as being transgender.”

Dr Bell went on to say that the clinic’s medical interventions do not support “fluidity”, but are instead being based on an understanding of gender with a “caricaturistic” quality.

“That is, if you don’t like pink ribbons and dollies, you’re not really a girl,” Dr Bell told the conference.

This lack of sceptical analysis, Dr Bell argued, means there is “virtually no psychological scrutiny at all” for children who are being put on a track towards surgery as soon as they turn 18.

Dr Bell also expressed worry at what he said was the “recruitment of staff with very low levels of clinical knowledge and skill, particularly in regards to complex disorders in childhood and adolescence”, as well as the influence of “powerful politicised lobbies”, citing Mermaids and Stonewall as examples.

“The staff had a great fear of being called transphobic… There were staff who were taken off cases because they were worried that the child was gay, and they were told that they were just causing difficulties and were taken off the case,” Dr Bell stated.

Dr Bell also talked about how some parents of children with gender dysphoria, seeking closure and an end to their children’s difficulties, are “intransigent if any doubts are raised”, while others are “threatened or marginalised” should they themselves express any doubt.

“Gender services tend towards a very damaging, peculiar, superficial simplification,” Dr Bell concluded, calling the Tavistock a “gateway to puberty blockers” that was being enabled by various lobbying groups.

“Alignment with affirmative lobbies, that is lobbies that seek to affirm the wish to change gender, tending to see it only as a positive choice to be encouraged, acts as an ideological support for this simplification,” Dr Bell said.

Both the Tavistock and Portman NHS Foundation Trust and the GIDS have come under scrutiny in the past.

Keira Bell took the Tavistock and Portman NHS Foundation Trust to court, claiming that the GIDS service had rushed her into transitioning, which Ms Bell now describes as something she seriously regrets.

The case resulted in the High Court ruling that children under the age of 16 could not be given puberty blockers without first getting authorisation from the court, though the ruling was overturned in September this year.. 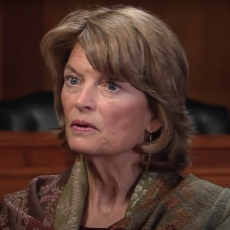 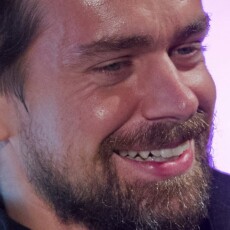