@GeorgeTakei Let’s hear what @SpeakerPelosi has to say about payroll taxes….I’ll wait on your response….. pic.twitter.com/sbnBdOY9mS

Leftist liars including George Takei have been trying to make the case on twitter today that when President Trump announced his payroll tax holiday, he was actually announcing a cut to medicare and social security.

This video of Nancy Pelosi promoting the last time Obama called for a payroll tax cut undercuts their argument.

Think long and hard on that before you cast your vote. 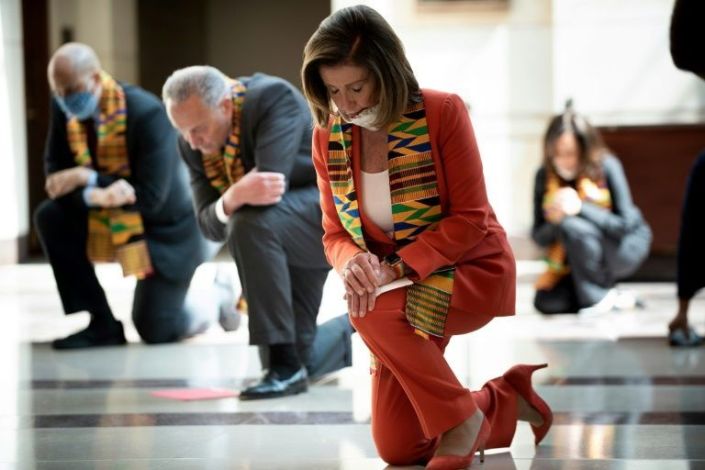 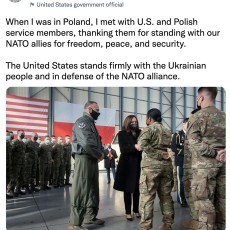 Kamala Harris Is Everything The Media Warned Sarah Palin Would Be 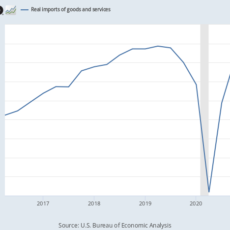