What’s This a Fair and Honest Elections or Rigged To Ensure Only Labor or Liberal Could Win?

What’s this a fair and honest elections or rigged to ensure only Labor or Liberal could win?

I was a scrutineer for the polling place at Ocean Shores North. There was also one scrutineer present for the greens. At this polling place, Mandy won 308 of the raw vote, the next biggest vote of 124 went to the labor candidate.

Unfortunately the greens scrutineer left at 8:06 PM, believing that the House of Reps vote had been done correctly and it was complete.

However, Sometime after 8:15pm, Emily Kaminski who was the AEC supervisor at the polling booth, in Yellow vest, was informed by a superior in the AEC head office that the count would not be processed by the method most Australians expect/believe occurs. Ie the Topher Field explained, famous ‘marbles’ system.

Instead, someone in the AEC had decided to run a two-party preferred system of accounting, and the two parties they were preferring were the liberal and the labor parties which included the nationals.

Therefore Mandy‘s vote and all the minor parties/independents votes (substantial) were ignored. The AEC supervisor Emily Kaminski, following instructions from head office, placed all the votes for the liberal/national candidate Hone (58 votes) in one pile and labor (124) in a second pile. Together these two candidates received less than 1/3 of the vote total. She then began distributing votes for only those two parties according to peoples’ second preference.

This had the immediate effect of not recognizing Mandy‘s share of primary votes,  and the normal system of preferential voting was not adhered to. The freedom candidates, had their votes been counted according to the ‘marble’ system, would have been the second group of after Mandy, in my opinion.

I believe an election fraud of this magnitude should be known about.

In addition there was no Writ- I asked for it on two occasions and was informed by Emily that this was not required, that the AEC does not have to advertise in any newspapers, and anyone who wants to, can go onto the AEC website and have a look at all the info they provide. I asked if I could film her giving me this answer, she refused, as did her supervisor Lisa Brennan the polling place coordinator for our region. I asked if they could provide me documentation of this, they could not.

Several house of reps votes were considered informal i.e. to be discarded because they did not nominate all ten boxes on the Richmond house of reps form.
From the way the sorting of the Senate ballots was being done, it seemed clear to me that the same idea of 2party preferential voting would be applied also in the Senate, however I myself left just before 9pm, with only the first round of ballots being sorted and counted. The local polling officials had no intention of counting the Senate votes with preferences, or those below the line, their procedure is to send all of the white ballots to a central head office. Any interstate or non-Richmond votes were also sent to the head office for ‘official’ counting. 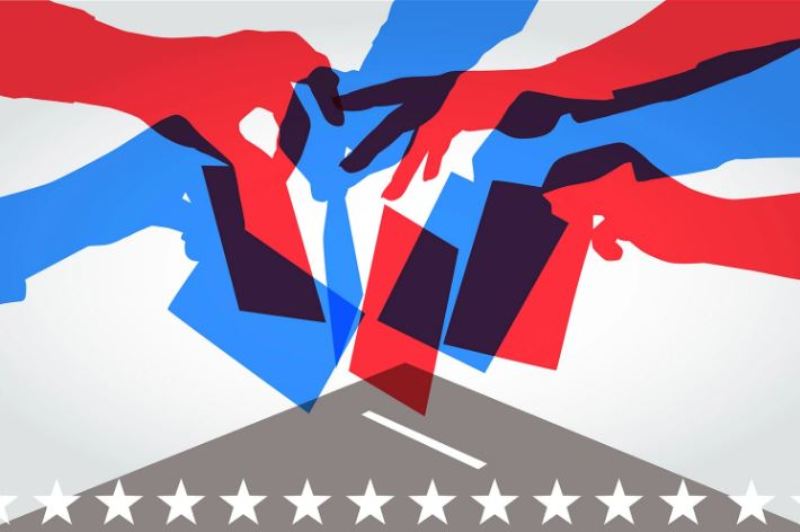 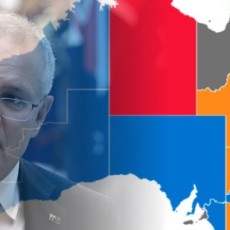 A Rare Moment of Choice Arises With the Forthcoming General Election 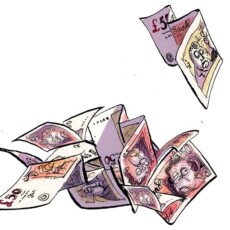 Covid has revealed the limits of the big state