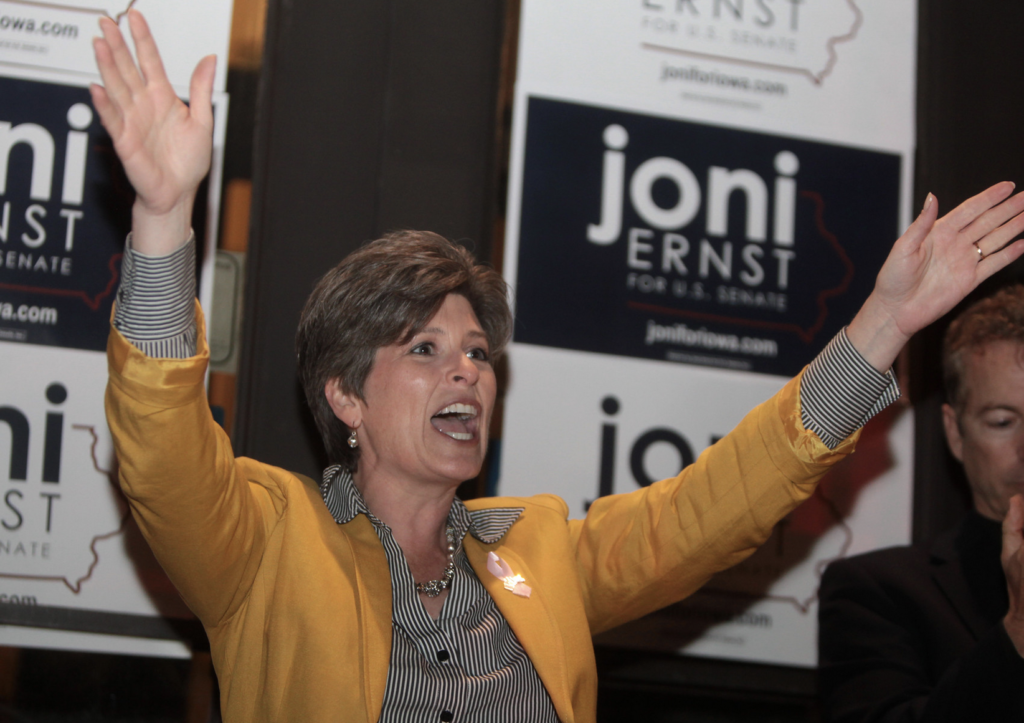 On this episode of The Federalist Radio Hour, Political Editor John Daniel Davidson and Culture Editor Emily Jashinsky break down the most important Senate races to watch on Nov. 3 and how the outcomes of those races will affect the future of our nation no matter who wins the presidency.

“The last few years in the Senate have been an exhibition in exactly how important it is for either party to maintain control of the Senate,” Jashinsky said. “Democrats have had so many disappointments in the Senate recently so it’s actually really important and certainly constitutionally as important for us to be talking about the Senate as it is the presidency.”

According to Jashinsky and Davidson, many of the toss-up Senate races are threatening Republican seats and should be monitored closely.

“Republicans can’t afford to lose very many seats,” Davidson said. “They have a very narrow majority and it’s possible that if Ernst and Tillis lose and a handful of these others that we’ve talked about also lose, Democrats could eke out a 51 seat majority in the Senate. And it will be because the stars aligned on enough of these races that are too close to call.” 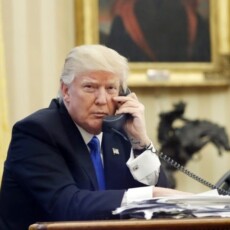 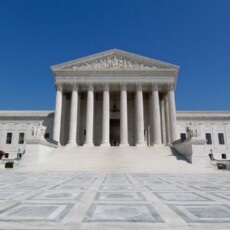