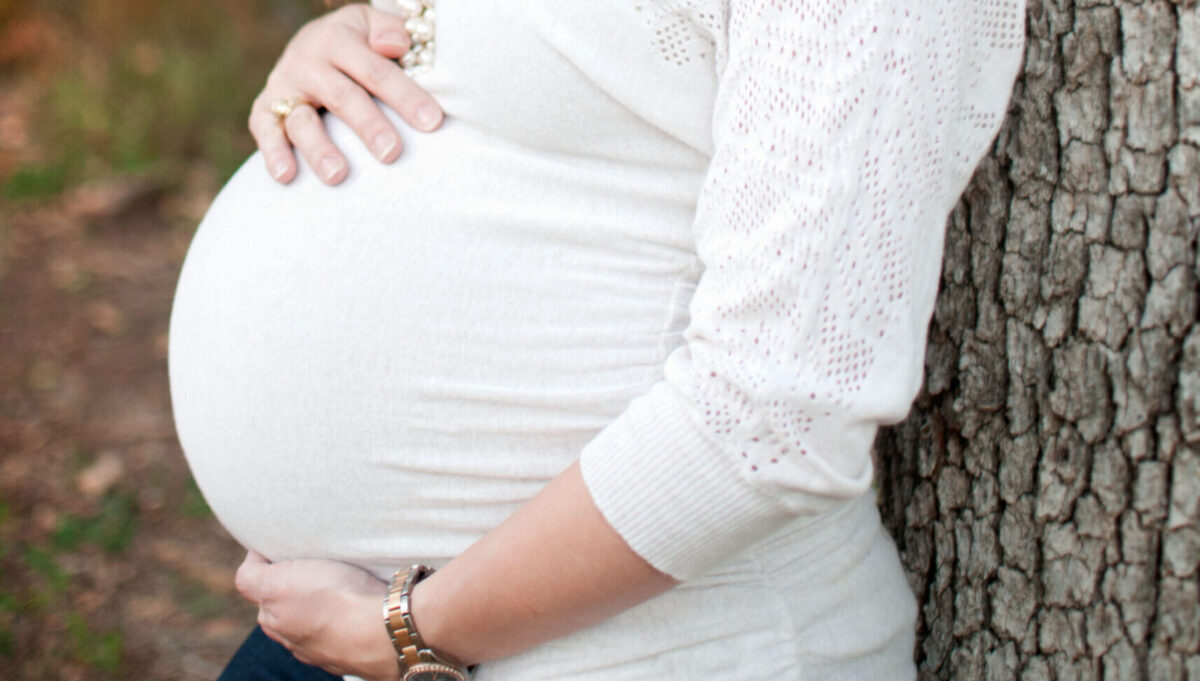 When The Washington Post reached out to Jana Pinson, she believed it would be a good opportunity to share the work pro-life groups in Texas are doing to help women who are unable to access abortion due to the state’s strict regulations. She knew acquiescence was a gamble, but she had previously interviewed with the same reporter, Caroline Kitchener, and felt she would be treated fairly.

Jana was asked if she knew any pregnancy center clients who might be interested in speaking about their experiences. When she asked her team of volunteers, they knew just who to recommend, excitedly exclaiming, “You have to introduce her to Brooke.”

Brooke Alexander was one of their success stories, what pro-life advocates call a “save.” Not only had they changed her mind about having an abortion, but in doing so they’d saved two lives — Brooke’s daughters, Kendall and Olivia.

Brooke agreed to speak with Kitchener about her experience of unplanned pregnancy. The resulting article was lauded by pro-life advocates as a success story — babies were saved and mom and dad were stepping up to the parenting challenge. But for those on the pro-choice side, the article illustrated their deepest fears: poor women would be forced to deliver babies they could not properly provide for.

Both sides held up Brooke as an example of why their interpretation was the morally correct one. Pro-life advocates acknowledged the realities of Brooke’s experience by hosting a virtual baby shower promoting her GoFundMe fundraising page and by providing long-term opportunities for Brooke to succeed if she chooses to, with her babies at her side.

Meanwhile, pro-choice advocates saw one thing: a disadvantaged girl who wanted an abortion and couldn’t get one. The subtle bigotry on display was shocking.

While Kitchener mentions Brooke already had challenges in life, she focuses on lack of abortion access as the nexus of Brooke’s troubles. If Brooke had just been able to access abortion, she would be selling condos and headed to the beach vacation she dreamed of. Instead, she was living in her teenaged boyfriend’s bedroom, with sheets over the window to keep out the Texas heat.

The truth is much more nuanced. Brooke’s daughters did not set her on a course of stunted possibilities. She had been moving in this direction her entire life, shuffled between her parents’ homes throughout childhood, and dropping out of high school long before meeting the twins’ father. She had only recently made a move in a more secure direction – and this is a key point that Kitchener twists into advocating for abortion.

When Brooke walked into the Pregnancy Center of Coastal Bend, she had already decided to terminate her pregnancy. She had only been dating her boyfriend, Billy High, for a few months – becoming intimate with him almost immediately. She was pursuing a real estate license, a plan which didn’t require her to return to school and get her high school diploma. She had a plan for her life, which included getting out of Corpus Christi – dreams of a better life. A baby would put a fast end to all of her plans.

She was only at the pregnancy resource center for the free ultrasound, which an abortion clinic needed to ascertain whether she would be eligible for an abortion in the state of Texas.

Kitchener describes Brooke as being “lulled” by the serene atmosphere in the resource center, as if there was some nefarious reason they chose watercolors for their waiting room. While describing the next step of Brooke’s visit, Kitchener notes the informed consent booklet all Texan women are required to receive before an abortion focuses on “death” as a potential complication (death is also included as a potential complication on the websites of most abortion clinics).

She doesn’t clarify whether she agrees with the publicly available pamphlet, but we can ascertain what her feelings may be by the tone of her language, as well as her unnecessary assertions that abortion is safer than other minor medical procedures. That claim is impossible to confirm since abortion complications are not recorded by the federal government as assiduously as other elective procedures, physicians often may not be aware of patients who incur complications when those women present at hospital, and abortion advocates encourage women to lie about their abortions when presenting themselves to the emergency room after experiencing abortion complications.

Brooke’s determination to end the pregnancy wavered when she learned she was carrying twins. Then it crumbled into a quiet “yes,” she was keeping the babies, after her mother exclaimed the babies were miracles and promised to help her raise them.

Brooke, a single, 18-year-old, high school dropout, was going to be a mother, twice over.

In most cases babies are a cause for joy, but the overall theme of Kitchener’s narrative is one of despair. We learn about Brooke’s mother, who won’t provide consistent housing despite assertions she would help with the babies. Her father, while more caring, struggles with drug addiction and the instability substance abuse brings with it — his only contribution to the conversation is to support Brooke’s decision to have an abortion.

Brooke’s boyfriend, Billy, is characterized as having few life aspirations, satisfied with working a part-time job and mastering skateboard tricks. More insidiously, he is made out to be a deadbeat before Brooke has even delivered their babies, and without having been part of the interview.

I concur with many observers that Kitchener’s article provokes a sense of rage – but not because Brooke was “forced” to deliver her babies, or even because all of the most important people in her life encouraged Brooke to terminate the pregnancy, telling her that despite the hype, girls can’t do anything they put their minds to. Our outrage should be at how the article guides the reader to a specific conclusion, interpreting the situation through a very narrow, abortion-friendly, lens – and that lens is saturated with urban, upper-class bias.

Left out of the article was Brooke’s plan to continue pursuing her real estate license, only put on hold because she was unsure which state she will be in once Billy has completed basic training. Her humble housing situation is painted in as drab colors as possible, without clarification that other housing situations have been offered to Brooke. But she has chosen to stay in Billy’s home because Billy’s family seems to have given her something her own family did not: a sense of stability. For someone whose formative years were spent in unsettled circumstances, Billy’s parents had proven to be a safe haven for Brooke.

The beginning of Brooke and Billy’s life together has been rough. They’ve certainly sacrificed for one another and for their daughters, but their responsible decisions indicate a future which can be as successful as they make it. And it was their daughters who made the difference in their life.

This leads to the crux of the story – whatever we take away from Brooke’s narrative, woven through it is the truism that sometimes life can be difficult, but the bonds we create with others can be more important than our financial situation and the life we imagine for ourselves. The Washington Post could have shared an empowered Brooke, but our society has told us for too long that parenthood can never be powerful, and that women will always be less than when they mother their babies. Especially young women.

Kitchener could have painted a picture of a young man who stepped up to his responsibilities, a family who embraced Brooke and gave her respite from an unkind world. She could have depicted fiercely independent young mother who desperately loves her daughters. But this would not have supported the Post’s theme: that Brooke’s life was ruined by her inability to access abortion.

We have the chance now to alter public perception and create the types of spaces where families like Brooke and Billy’s are valued in our society – a place where no baby ends up in a medical waste bin, and where no one is ever forced to choose between opportunity and the life of their child. For information on how to help families like Brooke and Billy’s please visit Optionline.org, to find a pregnancy resource center near you.

Sarah St. Onge is a Christian wife, mother, and writer. She writes about child-loss, grief, and issues pertaining to continuing a pregnancy after a lethal anomaly has been diagnosed, at www.shebringsjoy.com. She’s also the founder of limbbodywallcomplex.net, a pro-life, diagnosis specific website which supports parents who continue their pregnancy after receiving the same lethal diagnosis which took her daughter, Beatrix Elizabeth. You can find her on Facebook, Twitter, and Instagram. 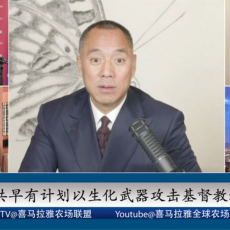 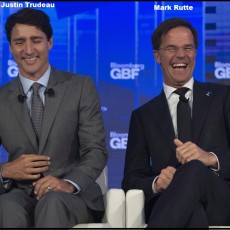