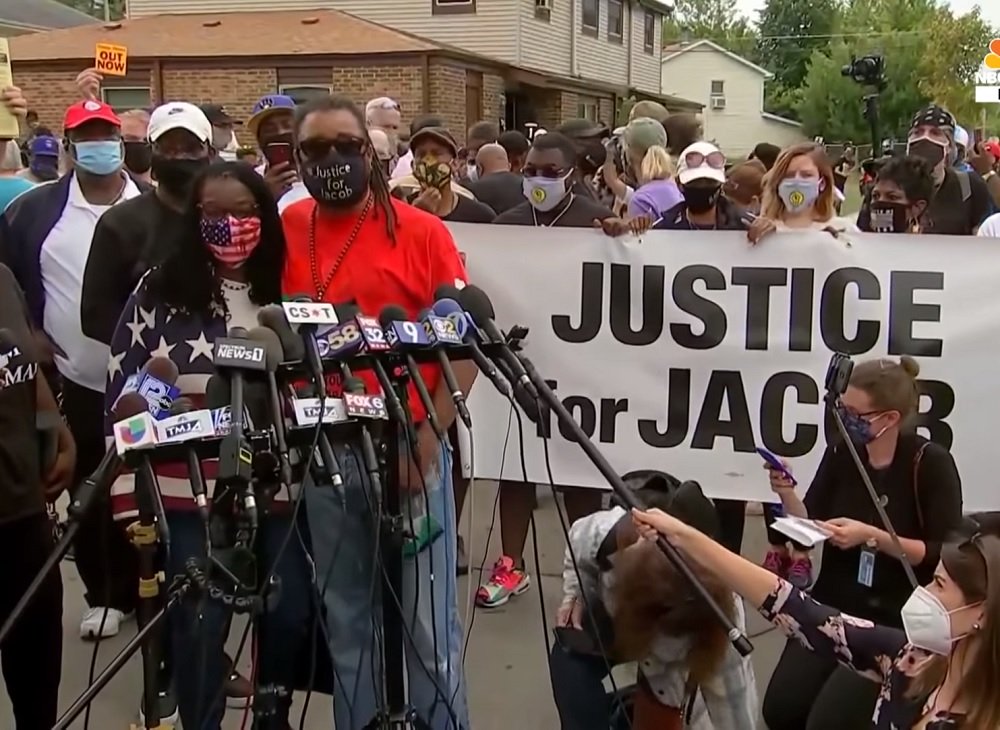 Then suppose you went home and tuned in to watch an NBA game and saw the words “Black Lives Matter” written in giant letters on the basketball court. Would you be wondering why a major professional sports league identifies itself with an organization that wants to put cops in their graves?

That’s what Black Lives Matter leaders are out there saying every night. Every day, pro athletes in all the major sports leagues are doing whatever they can to support the organization.

No decent person in America disagrees with the proposition that black lives matter, but the organization is about so much more than that undeniable proposition. When in Kenosha, Wis., Jacob Blake, an unarmed black man, was shot in the back by a white cop last week, there were team boycotts and canceled games in the NBA and NHL, and MLB and NFL teams canceled practice.

Players took the opportunity to speak out about police brutality and racial injustice. Of course, they spoke out before any of the details of Blake’s shooting were known.

An arrest warrant was out for him on a sexual assault charge. That was the reason for the 911 call that resulted in his confrontation with the cops. A video shows him repeatedly resisting arrest, and the Wisconsin Department of Justice said Blake “admitted to having a knife.”

New Orleans Saints quarterback Drew Brees showed up at practice with Blake’s name taped across the front of his helmet. Blake is on his way to becoming a martyr and LeBron James has used his NBA platform to talk about how black men live in fear because they’re being hunted in the streets. There is not a shred of evidence to support that contention, but who’s going to have the guts to point that out?

Speaking of platforms, have you seen or heard one player, commissioner, or team official mention that Blake has made some seriously bad life choices and only has himself to blame for what happened to him? When people with the kind of following that James has insist on advancing the false narrative that cops are out there looking for young black men to shoot, how does that help?

Instead of using that platform to tell young black men that cops are out to get them and to support an organization that has leaders encouraging people to “put cops in their graves,” wouldn’t it be more helpful to point out that Blake is responsible for the consequences of an alleged sexual assault and resisting arrest when served a warrant? Wouldn’t it be better if all athletes encouraged all kids to never resist arrest?

Have you heard any star athlete mention the stupidity of committing crimes and then making it worse by resisting arrest? I haven’t. Maybe I missed it. If there was an athlete who suggested waiting until an investigation was done into the Blake shooting, I missed that, too.

If we’re to believe that young people, especially young black men, can be influenced by what they hear from superstar black athletes like LeBron James, shouldn’t we be asking why those athletes don’t spend more time talking about the importance of graduating from high school, not having kids before you’re married, and getting a job, and less time demonizing the police?

By constantly feeding young black Americans false information about police killing people who look like them for no reason and elevating bad people like Blake to sainthood, they’re not helping. They’re making things worse. And they may actually be inciting people to riot. 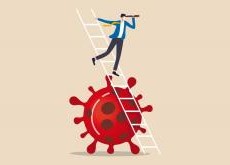 The Vaccinated vs. The Unvaccinated: Peaceful Citizens Are Being Set Against One Another 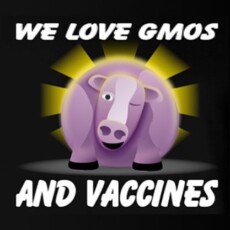 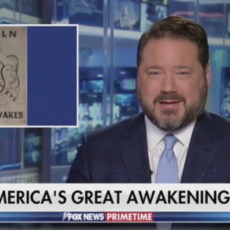 Ben Domenech: ‘What Are You Willing To Do’ About Power-Hungry Elites Threatening America?