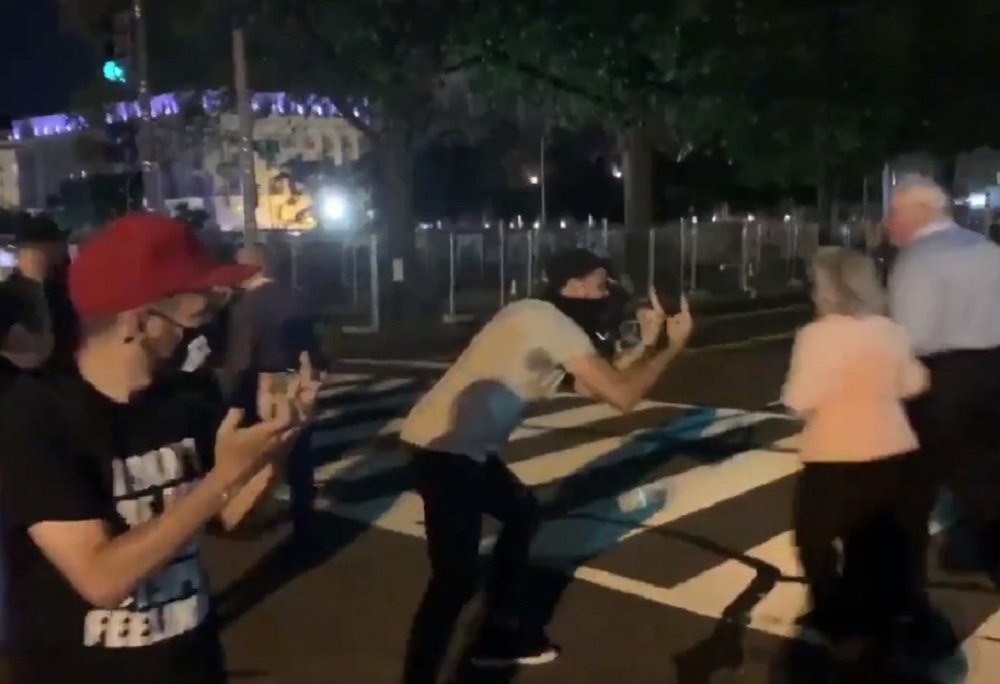 The highlight of the last night of the Republican National Convention was President Trump’s acceptance speech of his party’s nomination on the South Lawn of the White House. My wife and I attended this magical event. I say magical because the White House was lit up splendidly as nightfall fell over the sprawling verdant grounds surrounding the magnificent building.

The president was introduced by his daughter, Ivanka. Attendees endured a purposeful and loud noise from the street contiguous to the White House to the east. The hooligans making this noise did so to distract the speakers and discomfort the attendees. It went on for a very long time.

This purposeful and high-pitched, overbearing noise would never have been allowed had a Democrat been president. The mayor and the police department would never have permitted such an indignity to happen.

Beyond that, there are “nuisance laws” in every locale in this country forbidding people from taking over neighborhood streets, especially late at night, and creating explosive noises that make it impossible for the residents of the neighborhood to live a normal life. Why these nuisance laws were ignored and denied to the president and his guests was inexplicable.

After the president spoke, there were fireworks and patriotic songs. The attendees were directed to the exits. The last people I spoke to were Sen. Rand Paul and his wife. They went toward the 15th Street exit, which is on the east side of the White House, where we entered earlier that evening.

I stayed a little while longer and, by that time, the Secret Service guided us towards 17th Street, the west side of the White House. Had we gone out the east side, we would have been within a couple of hundred feet from our hotel.

As soon as we left the White House we understood that because of rioters and angry mobs we were detoured to a direction opposite, far from our hotel. Then began our harrowing night. No one from the police force seemed to know for certain what route we were to walk back to our hotel. Some had us moving further west, some further north, some further south.

No one seemed to know what to do, nor did they evince any sense of obligation to help us get back safely to our hotel. As we walked along, we encountered a police officer on the corner of this block or that and the police’s confusion and indecision seemed to grow as the night wore on.

There we were, walking past midnight in a dark town almost aimlessly because the few police we found were offering conflicting responses to our simple question: How do we get back to our hotel? This went on for more than an hour and the response from the police was, in essence, “Move on, you are on your own!” Although we did not enter the full concentration of the mob, as Paul and others did that evening, we encountered stragglers of the mob who were aggressive, swearing, and following us in a belligerent manner.

I kept asking myself: How could this be happening on the streets of a major American city? How could a law-abiding man and his wife be left to fend for themselves against vicious people intending to threaten them?

What type of mayor instructs the police department to be so indifferent to the basic safety needs of citizens and guests in her town, while focusing exclusively on the rights of mob “protesters” to rule the streets? It was as if constitutional rights are reserved for protesters against Trump but not for law-abiding citizens who are conservative.

This was a menacing crowd, hostile, sadistic, with the express goal of frightening good citizens, only a gesture away from violence. The “social justice” mobs are now in control of the streets of the Democrat-run cities of America — neo-brownshirts, allies of their comrades in Portland, Chicago, and New York City, looting, burning, destroying, beating up conservative Americans.

Yes, they have heard House Speaker Nancy Pelosi call us Republicans “enemies of the state.” They’ve heard Harris warn that when elected she and her administration will “go after” all who did not submit to the leftist agenda. The hoards put into action Rep. Maxine Waters’s call to “get into their faces and show them they no longer belong in public.”

The DC mayor allowed an affront to President Trump and his guests and, together with others on the left, sent a message that in their America no one can go in public wearing a MAGA hat, leave the White House peacefully if a guest of Republicans, or post a Trump-Pence sign in their yard.

After repeated failures, we got an Uber. We waited on the street corner with a man from Wisconsin who was in a similar predicament. We were far from our hotel and the driver took us in a circuitous route to reach the hotel from a back street where the rioters had not yet congregated. But we were still unable to travel the distance and the Uber driver said he could go no further. This, in America’s capital, where the people of the nation, families and invitees, should be at ease as opposed to targets fleeing a mob the city’s mayor has allowed to own the streets.

We walked towards the hotel with the intention of going through the front door. However, we heard the sound of the “community agitators” streaming toward the entrance. Luckily, we found a side alley that went into a corner door. We rushed in through the door and into the lobby.

Suddenly there was a rush of “peaceful protesters” lunging forward to crash through the doors of the hotel. At the very last minute, Rep. Vernon Jones, a black Democrat from Georgia who had spoken in support of the president, slipped through the front door with his wife. The mob was after him. Thankfully, the hotel security and police stopped the mob from entering the lobby.

It is true that when push came to shove the police surrounded those citizens whose life and body were in direct jeopardy. They did so for Paul. However, it was obvious that short of that, the police would not intervene if it would upset the mob, the new privileged in America. Forget so-called “white privilege”—in today’s Deep State America, it is the anti-Trump, anti-Republican mob that is privileged and hailed.

One thing became clear: Someone, or some group, is financing this. I saw fancy black Suburbans picking up and dropping off people involved in these protests. We were amazed that some were staying at expensive hotels and unloading equipment near the White House in what might be the city’s most expensive underground garage. They are coordinated and organized. Someone is spending money and using hi-tech reconnaissance and planning to destroy America, and using its youth as the army to do so.

It is urgent that law enforcement find out who is masterminding and financing this. It is vital that Americans realize that what is being allowed to happen in our cities is only possible because of left-wing mayors’ acceptance and comfort with it. Now is the time for law enforcement, Congress, and America’s citizens to stop this before they burn down all of America, rob us of our basic civil and human rights, and make us illegitimate strangers in our own land. 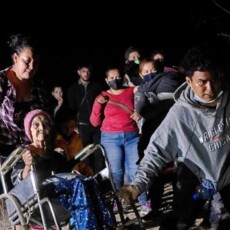 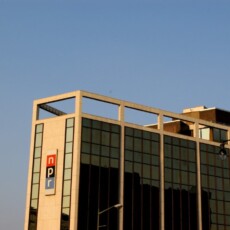