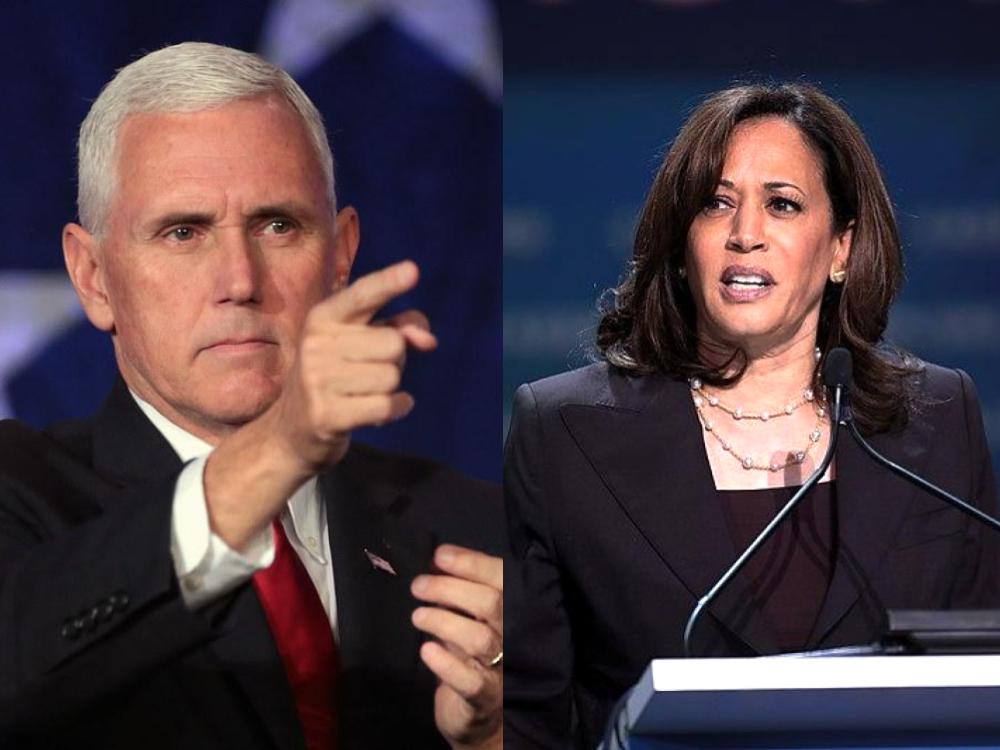 “Democracy means that anyone can grow up to be president,” said the great TV host Johnny Carson. “And anyone who doesn’t grow up can be vice president.”

But for all the jokes about the irrelevance of the office of Veep, America has been thinking about this year’s vice presidential candidates more than most.

Sen. Kamala Harris, Joe Biden’s running mate, has already referred to their ticket as a “Harris administration” in what many speculated was a telling Freudian slip. Biden’s age and penchant for getting confused, combined with Harris’ radical and energetic agenda, have critics speculating about Harris taking the reins in a Biden administration.

Not to mention that, if elected next week, either Biden or President Trump would become the oldest president inaugurated – at 78 and 74 years old respectively. Republicans and Democrats alike have called the health and mental acumen of the other side’s candidate into question, doubts that were further fueled by President Trump’s brief hospitalization with COVID-19.

So, how much power could a potential Vice President Harris have in a Biden administration? What has been Mike Pence’s role in the Trump White House? And how has that influence grown and changed since John Adams assumed the vice president’s office in 1789?

Calvin Coolidge, who served as the 30th president of the United States and its 29th vice president, noted that the role “never interfered with my mandatory 11 hours of sleep a day.” His appraisal was probably not far off for the first 150 years of vice presidential history.

“The vice presidency bears little resemblance to the office the framers created,” says Joel Goldstein, legal scholar and author of “The Modern American Vice Presidency.” When John Adams became George Washington’s second-in-command, his responsibilities were more legislative than executive. As the president of the Senate, Adams directed the Senate’s agenda and cast tie-breaking votes, and that was about it.

The vice presidency was awarded to whichever presidential candidate finished second. Drawbacks of this system became evident when the vehemently anti-federalist Thomas Jefferson became Adams’ vice president after a bitterly partisan election. In 1804, an amendment to abolish the vice presidency was even introduced in Congress. Instead, Congress passed the Twelfth Amendment, which dictated that votes for VP should be cast separately from votes for presidential candidates.

In the 19th century, vice presidential candidates were chosen by party leaders rather than presidential nominees, so they didn’t always get along with their commanders-in-chief. Running mates were usually chosen to attract a side of the party that didn’t love the presidential candidate, so they often ended up representing opposite factions within the same party. Vice presidents didn’t usually attend cabinet meetings and were still predominantly focused on the Senate.

One substantial precedent of the nineteenth century was set by John Tyler, who assumed President William Harrison’s full term after Harrison died a month into his presidency. Before Tyler, it was unclear whether a vice president should receive his predecessor’s full term or simply preside until a special election could be held.

The vice presidential office has expanded most in the last hundred years. As campaigning developed into both science and art, running mates had more face time with voters. Beginning with Vice President Thomas Marshall under Woodrow Wilson, VPs began to meet with the cabinet. John Garner, Franklin Roosevelt’s second-in-command, normalized taking goodwill trips abroad and serving as the president’s liaison to Congress.

Then during Roosevelt’s reelection campaign in 1940, the incumbent president decided he wanted Henry Wallace as his new running mate. When party leaders disagreed, Roosevelt threatened to turn down the nomination. Since then, presidential candidates rather than party leaders have chosen their own vice presidents.

As a result, recent VPs have been chosen for their compatibility and support of the president, so they have gotten along with each other more smoothly. This leads to greater trust and responsibilities for the vice president, who sometimes has more political experience than the president himself.

“Vice presidents now serve as general advisers to the president and troubleshooters for them,” Goldstein says.

Since World War II, the vice president has secured a seat on the National Security Council as well as in the president’s cabinet, an office in the West Wing and in the Eisenhower Executive Office Building, an official residence, and an increased budget, as well as his own speechwriting, administrative, policy, and political staff. VPs also now have weekly meetings with the president, and access to all the president’s other meetings.

Under Trump, Vice President Pence has brought the experience of a political insider to the administration of a man who based his campaign on being an outsider. Not only did Pence head the transition team, but Trump has continued to trust him with bridging the gap to the Washington establishment.

So how much influence do Pence and Harris have in the minds of voters? “As a second term VP candidate, Pence’s value has mostly merged into the Trump brand,” Goldstein says. Historian and World Magazine Editor-in-Chief Marvin Olasky adds that running mates are usually not very important to a candidate’s success, but that voters should give extra attention to Pence and Harris since Trump and Biden are so old.

If Biden is elected, Olasky expects Harris to have a more assertive presence than Pence, since “Biden is more of a weathervane.” Goldstein agrees, adding that Biden has promised Harris will be the “last person in the room” with him when it comes to decision-making.

Seriously, this never gets old…

Nancy Pelosi: The Salon Set Me Up, ‘Owes Me an Apology’ 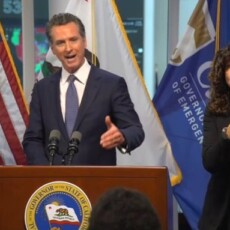