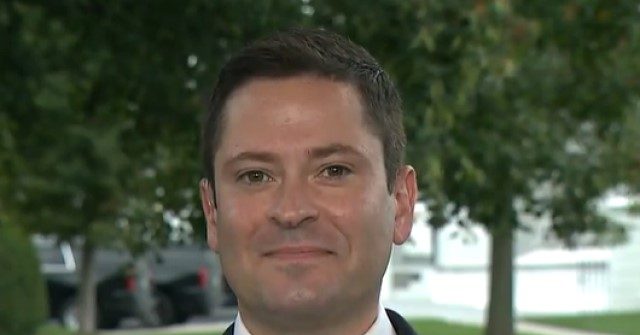 Democratic presidential nominee Joe Biden and his wife, Jill, are reportedly planning to visit Kenosha, WI, in the wake of the ongoing violent protests. The visit comes on the heels of President Donald Trump’s visit to Wisconsin to meet with local leaders and law enforcement.

Wednesday on Fox News Channel’s “America’s Newsroom,” White House deputy press secretary Brian Morgenstern weighed in on the Bidens’ visit, calling it “too little too late.” Morgenstern criticized Biden and Democratic leadership for “ignoring” the violence in some of the country’s major cities until they decided politics became the “motivating factor.”

“It’s too little too late,” Morgenstern said of the White House’s response to the trip. “I mean, it’s unfortunate that violence and rioting and the president — President Trump — taking that seriously is finally what will get a Democratic presidential candidate to visit the people Wisconsin. It’s sad that that’s what it takes. We’re glad that the Democrats are finally taking it seriously, it’s just that President Trump has been speaking about this for months, and he has been talking about federal support to restore safety in the streets, that he is standing up for people who want their communities to be secure so they can go about their days, so they can run their businesses.”

The White House spokesman concluded, “The fact that Joe Biden is now months later finally acknowledging it after their entire convention ignored it and after the president visited this city to highlight the damage done and to highlight the federal support, finally now Vice President Biden will visit. It’s unfortunate that politics seems to be the motivating factor for them, as opposed to President Trump, who is just trying to help citizens secure their communities and restore safety in the streets.” 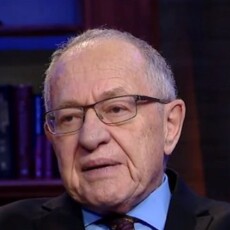 Dershowitz: Trump Has ‘Two or Three Legal Constitutional Paths’ — ‘I Don’t Think that the Election Is Going to Be Reversed’ 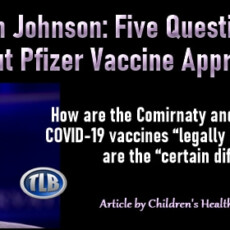