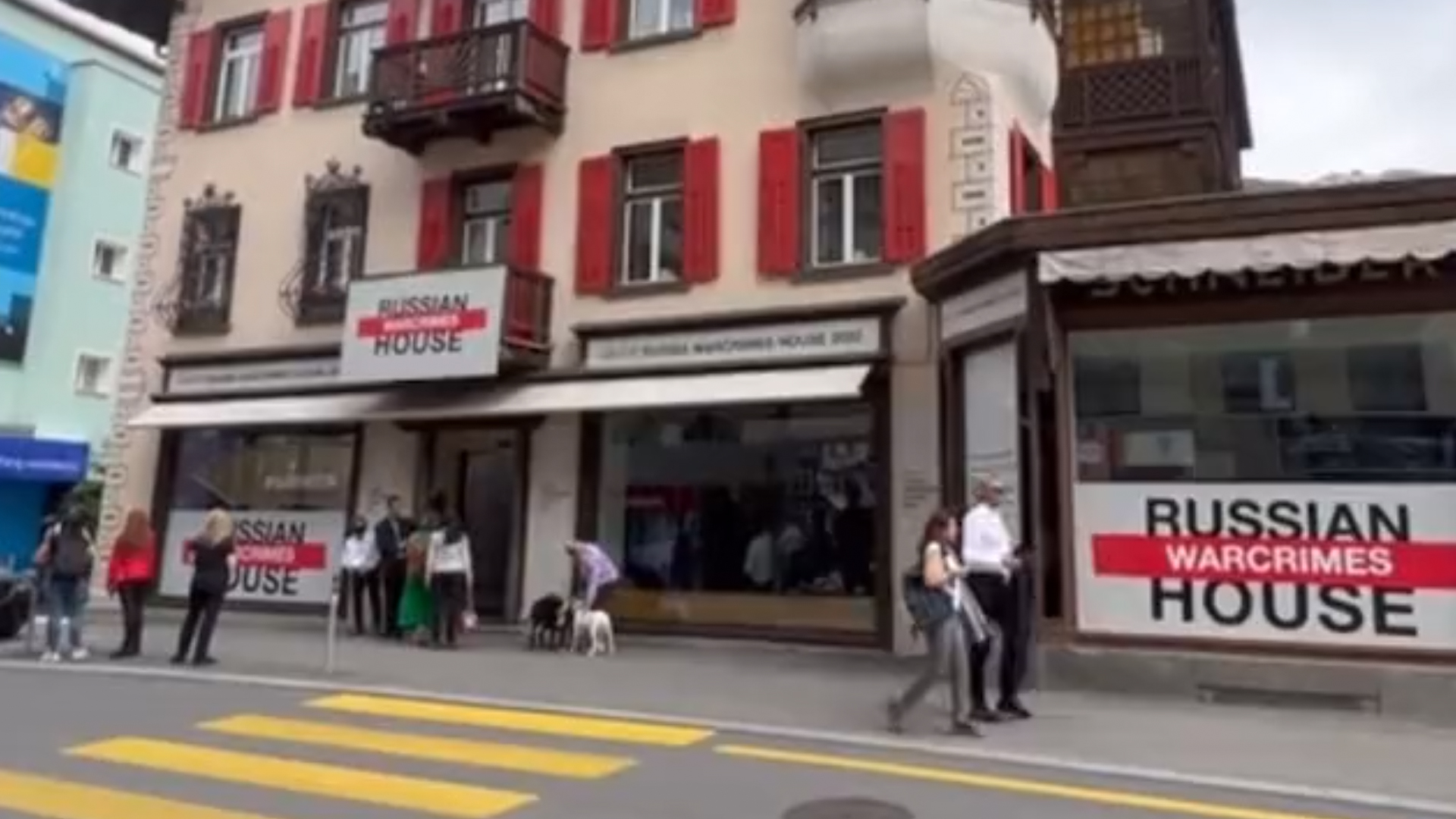 Formerly called Russia House — and with no Russians being invited — Ukrainian artists have rented the space to showcase their exhibition. From May 23-26, this is a place where people can witness alleged war crimes that are being committed in Ukraine by Russians.

Inside, Loffredo said that the house was jarring, with a 10×14-foot giant HD screen projecting what seems to be maimed and dead Ukrainians, along with bombed buildings.

“It’s designed to evoke a psychological and emotional response from viewers,” Loffredo said.

It certainly seems like this art exhibit is aiming to manufacture support for more weapons to be sent to Ukraine.

“The Ukrainian curator of the display is hoping that the political exhibit will provoke the elite in Davos. And the wider international community to send more weapons to Ukraine,” Loffredo added.

This ‘art exhibit’ is organized by the Victor Pinchuk Foundation and the Pinchuk Art Centre. Victor Pinchuk is a Ukrainian businessman and oligarch who is worth $2 billion, according to Forbes.

“In the back of the exhibit, businessman and Davos attendees held private conferences that journalists were not allowed into,” Loffredo said. “When I asked the curator if he denounced the Azov Battalion, a controversial neo-Nazi contingent of the Ukrainian military receiving U.S. taxpayer funded weapons, he refused. Instead, he changed the subject and said that the assault battalion is incredibly brave and not ideological,” Loffredo added.

“In the eyes of the family and has called on the president of Ukraine to save Ukraine. I think they are not ideological. They are defenders of a nation”  artistic director Björn Geldhof said.

Today is the last day of the exhibition, and many people have been in and out watching the tragedy unfold on the big screen. Were the the artists successful in bolstering support for Ukraine as they hoped? Only time will tell. 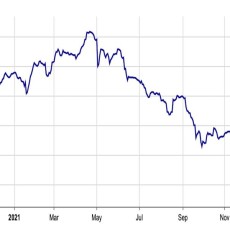 Can your Allegiance be transferred?