The World Economic Forum (WEF) has announced that its public ‘Open Forum‘ set to take place in Davos in January next year has been canceled due to death threats. The union of elite globalists under the leadership of Klaus Schwab has caused such a wave of anger from populations worldwide that security measures of the other WEF events have also been increased, reports Swiss news outlet Südostschweiz.

As anger against the WEF has grown since the pandemic, various employees and attendees have received increasing levels of abuse with some even receiving death threats. Yann Zopf, head of media at WEF, said about the threats:

“We receive dozens of threats every day on social media and by email. But it also happens that employees and attendees of the forum are approached personally.

Even the application form for jobs at the WEF on its homepage is misused for insults of all kinds.”

Zopf added that security at this year’s Open Forum could not be guaranteed.

“We have informed the authorities and are working closely with them.

The decision to cancel the event was very difficult for us. Everyone should be able to take part in the events and discussions, that is the idea of ​​the Open Forum.”

The Open Forum was started in 2003 as a response to criticism of the WEF regarding its secretive and elite nature and was supposed to be a place where members of the public could come and ask questions. However, due to security concerns, the public event has now been canceled.

The event was expected to take place from January 17th to 21st in Davos under the motto “Working Together, Restoring Trust”. 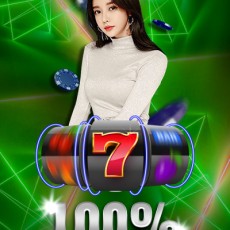 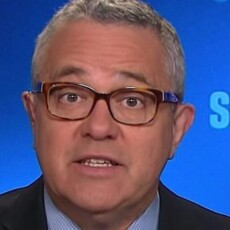