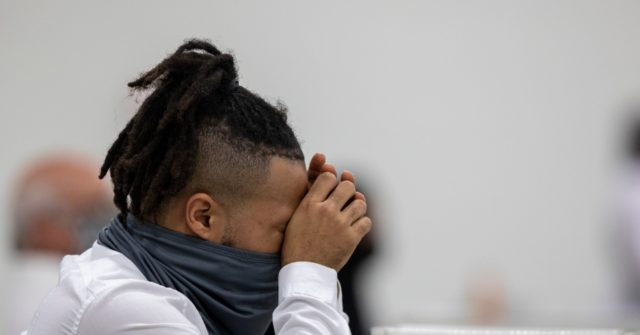 Officials in Wayne County, Michigan, which contains the city of Detroit, refused to certify the results of the Nov. 3 election after local representatives on the Board of Canvassers deadlocked in a 2-2 vote, sending the votes to state authorities for canvassing.

🚨🚨BREAKING: This evening, the county board of canvassers in Wayne County, MI refused to certify the election results.  If the state board follows suit, the Republican state legislator will select the electors. Huge win for @realDonaldTrump

“Based on what I saw and went through in poll books in this canvass, I believe that we do not have complete and accurate information in those poll books,” board chairwoman Monica Palmer, a Republican, said, the Detroit News reported.

Board Vice Chairman Jonathan Kinloch, a Democrat, called the inaction “reckless and irresponsible.”

A county board that fails to canvass within 14 days after the election must give all of its documentation to the Secretary of State’s office and Board of State Canvassers, which then has 10 days to complete the work, canvass and certify the results, according to the board’s canvassing manual.

If the state authorities cannot certify the result, the election and the selection of electors would have to be decided by the Republican-controlled state legislature.

There have been various claims of irregularities in Michigan, particularly in Detroit. Some of these date to the August primary election. One eyewitness said that as many as 20,000 unverified absentee ballots were counted during the primary.

The Detroit News observed: “In August, 72% of Detroit’s poll books were found to be out of balance, a condition that precluded them from being used if a recount were requested.”

Kyle Olson contributed to this report. 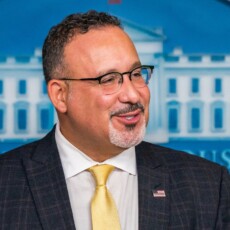 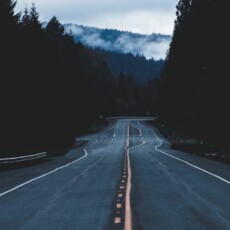