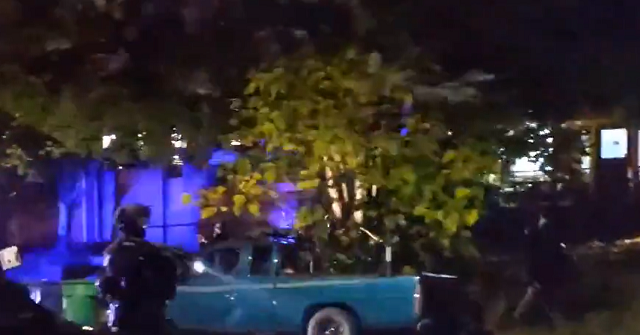 Rioters quickly moved from a business district in northeast Portland onto residential streets after police declared a riot condition. Anti-capitalist, anti-police rioters marched through a neighborhood overturning trashcans and shouting at residents.

Rioters took to the streets of a northeast Portland business district and began vandalizing the windows of companies, Breitbart News reported Saturday night. Portland Police Burear officials quickly declared the demonstration dubbed “Capitalism is Scary” to be a riot and ordered their immediate dispersal.

#Portland #PDX
“They were all wearing riot gear, so I could tell they were a protest group.”

An eyewitness to the rioting gives a statement to KOIN News.

Police moved in behind them and began clearing debris dumped into the streets by the rioters.

Police officials apologized to the residents of the community for the loud announcements as police ordered the unlawfully assembled rioters to disperse from the neighborhood.

Police riding on vehicle sideboards can be seen following the rioters down the streets.

They continued clearing debris as they moved the rioters out of the community. 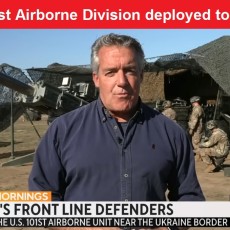 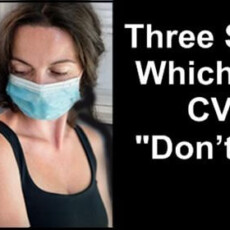