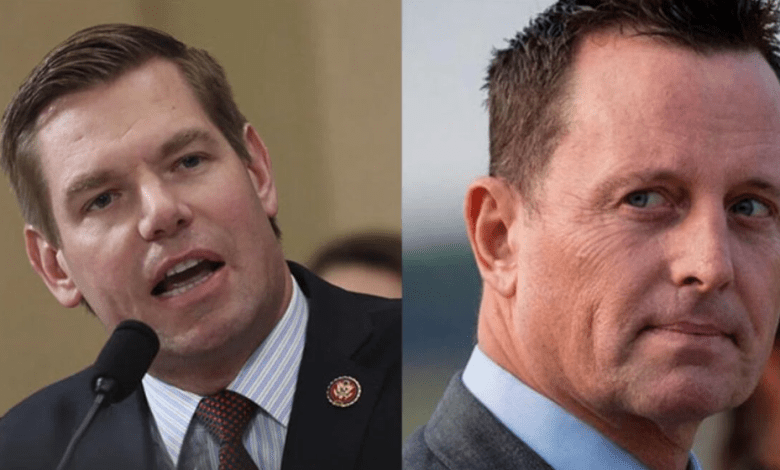 Eric Swalwell has just been hit by a bomb from Richard Grenell. It’s a little detail that many of us would have overlooked if he hadn’t mentioned it… I’m glad he did… Would anything, however, be done?

Maybe not now, but in 2022, if the Republicans take control of the House (which is very probable as long as we get the cheating voting under control).

The situation revolves around the now-debunked “bombshell” tale about Russians placing “bounties” on the heads of US soldiers. The simple “nutshell” battle cry from Democrats and the media was that Putin was running the show in the US – practically overseeing the White House – and murdering American servicemen abroad, though Trump was fully aware of the situation and doing nothing about it.

I actually rolled my eyes when the news first broke. I could tell right away that it was more of the same Russia nonsense that we’ve all been subjected to for the past 5 years.

The story turned out to be a hoax – those of us without TDS had suspected it all along, but now we had evidence.

He recalled an MSNBC interview from July, in which Rep. Swalwell said on the air that he personally “reviewed” the alleged US intelligence on the “Bounty” story and told everyone that it was not a hoax.

Is it true that he “personally reviewed” it? What do you mean by that? It didn’t exist in the first place…

So, we now know that was not the case.

Was Eric the one who was instructed to spread the false information?

“There should be an urgent investigation of @ericswalwell – he said last year that he checked the intelligence around the Russian bounty story and promised that it was not a hoax,” Richard Grenell said. He lied about intelligence once more.”

The issue now is how the Republicans can approach this in the future.

Kevin McCarthy isn’t exactly a firecracker (pun intended) when it comes to strong leadership, but these jerks have to realize that unless they start making some major, bold moves, their days are numbered.

And we’re currently engaged in an information battle. To chip away at the enemy, Republicans should use every weapon and tool at their disposal. 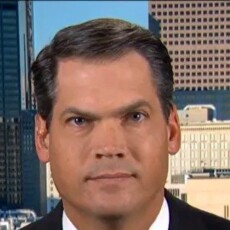 GA Lt. Gov. Duncan: ‘I Believe the Election Was Fair and Legal’