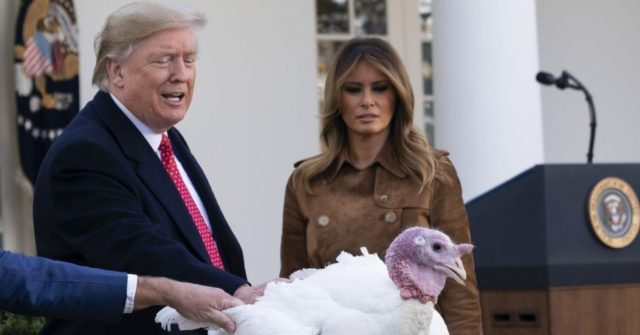 “Thanksgiving is a very special day for turkeys. I guess probably for the most part, not a very good one, when you think about it,” Trump said at the ceremony before pardoning the turkey named “Corn.”

The two turkeys, “Corn” and “Cob” were brought to Washington, DC, by the National Turkey Federation from Iowa for the traditional ceremony.

“These two magnificent gobblers were selected from the official presidential flock of 30 turkeys,” Trump said.

Trump raised his hand over the bird, announcing that he had granted it a “full pardon.”

The president wished the entire country a happy Thanksgiving, noting that it was also the 400th anniversary of the Pilgrims landing at Plymouth Rock and then suffering through a bitter winter.

“From our earliest days, America has always been a story of perseverance and triumph, determination, and strength, loyalty and faith,” Trump said.

He acknowledged that the country was also facing an unusual time during the coronavirus pandemic but pointed to the development of successful vaccines to combat the virus.

“It’s time to remember that we live in a great, great country, the greatest of them all … every American can be united in Thanksgiving to God for the incredible gifts that he has bestowed upon us,” Trump said. 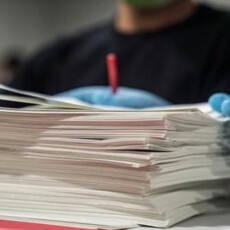 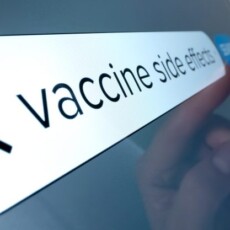 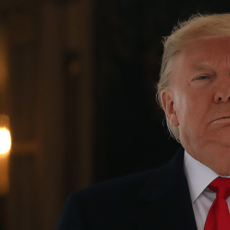