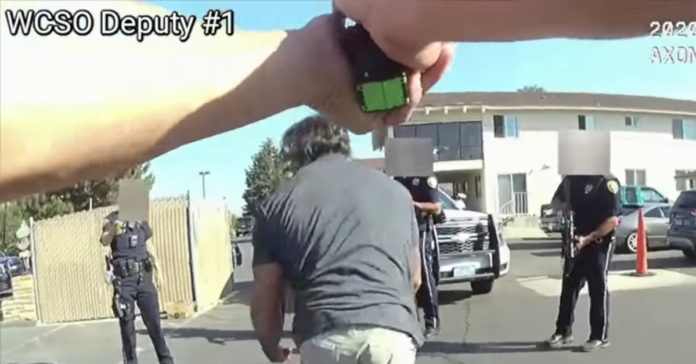 Reno, Nevada — A Reno Cop accidentally shot with a stun gun, accidentally discharged his firearm, hitting a suspect in the shoulder, officials said. According to Deputy Chief Tom Robinson, the Washoe County Sheriff’s Office asked Reno police for help on July 26 to assist in a traffic stop. When police arrived, they found deputies pointing stun guns at a 43-year-old Reno resident who wasn’t complying with commands. The WCSO deputy fired his Taser at the suspect, missed him, and hit a Reno Police officer in the knee. The officer then fired his weapon, striking the suspect in the shoulder. Officers and deputies provided first-aid until medics arrived. The suspect was taken to the hospital with non-life-threatening injuries. The officer was also taken to the hospital to have the Taser probe removed from his knee. The suspect was cited for reckless driving and obstructing an officer. 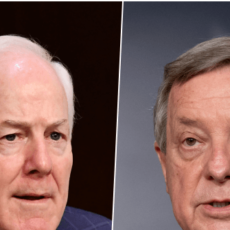 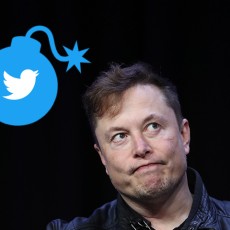 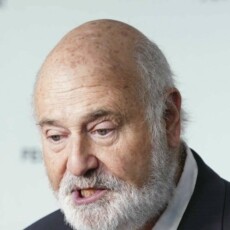