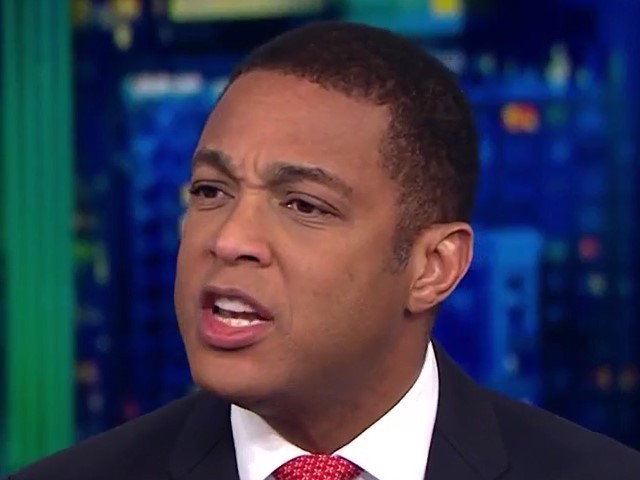 Tuesday, during an interview with CNN’s Don Lemon, National Hurricane Center acting director Jamie Rohme responded to the possibility Hurricane Ian bearing down on Florida was a direct consequence of climate change.

Rohme downplayed any direct ties to climate change but said it was possible “on the cumulative.”

LEMON: Yes, that’s a big area. So, meteorologists, Jamie, have said that this storm could be entering another period of rapid intensification. Can you tell us what this is and what effect the climate change has on this phenomenon?

LEMON: So, listen, I just — I’m just trying to get that you said you want to talk about climate change, but what — what effect does climate change have on this phenomenon that — that is happening now. Because it seems these storms are intensifying. That’s the question here.

ROHME: I don’t think you can link climate change to any one event —

ROHME: — on the whole, on the cumulative, a climate change may be making storms worse. But to link it to any one event, I would caution against them.

LEMON: OK. Well, they — listen, I grew up there and these storms are intensifying something is causing them to intensify. 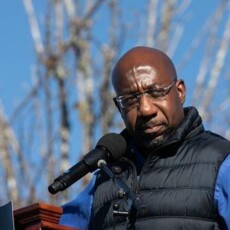 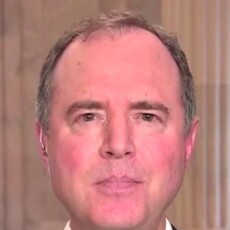 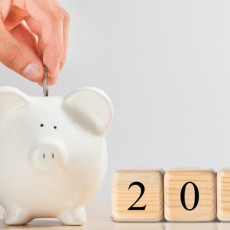