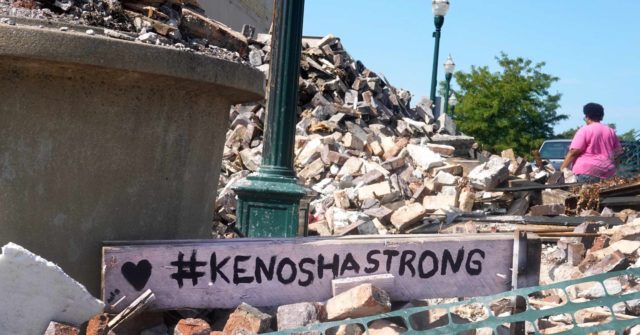 Members of Danish Brotherhood Lodge 14, a charitable community organization, were filmed digging through the rubble of their building on Tuesday morning looking for photo albums that preserved the group’s history.

These Danish brotherhood lodge members are going through the rubble by hand looking for all their photo albums. The business was destroyed in the #KenoshaProtests pic.twitter.com/KSHMyT3IBu

The lodge has existed for more than a century. As Breitbart News noted last week, the building was destroyed on the second night of riots in Kenosha — the night after former Vice President Joe Biden criticized police for the shooting of Jacob Blake, but not the violence that followed.
A 71-year-old man was attacked by a mob as he tried to defend the building from looting. His jaw was broken in two places.

A spokesperson told Breitbart News last week: “The current political climate is one of anger and disgust with Governor Tony Evers and his overwhelming absence amidst the riots only to emerge long enough to provoke tensions.”

In a statement, the lodge said:

The Danish Brotherhood has weathered many storms in our 127 year history and we will strive to keep up that fervent resolve. The Board in discussions had thus far, favors striving to move forward and keep the spirit of our organization alive.

The irreparable damage done to our building pales in comparison to the loss of the heritage and history contained within. Though we can never replace the memories, photos, and records. We will cherish the remembrances of the aforementioned articles and enthusiastically look forward to producing new ones.

President Donald Trump is visiting Kenosha on Tuesday to survey the damage and express solidarity with residents. He will hold a roundtable with members of the community. 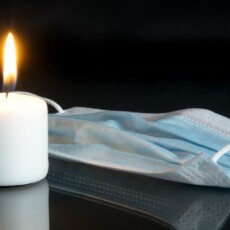 Exclusive—Derrick Van Orden: Joe Biden’s Year in Office Has Been a Disaster for America