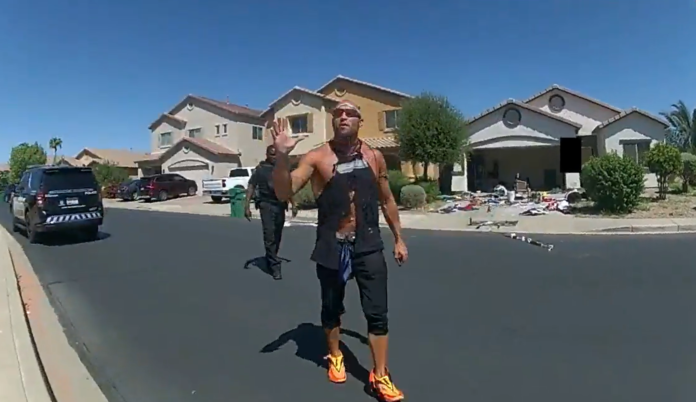 Maricopa, Arizona — On August 29, 2022, around 10:30 a.m., Maricopa Police Department responded to a call of a noise disturbance at a residence in the 43900 block of West McCord Drive. The homeowner, identified as 38-year-old Brian Simmons, initially approach officers to shake their hands and give them a hug. He then returns to the driveway where officers observe him grabbing a gun. Simmons did not respond to their commands to drop the guns. Eventually, an officer fires a non-lethal round and appears to hit Simmons. At that point, Simmons retreated into the house and barricaded himself.

Moments later, Simmons comes around to a side yard from the back of the house and fires one shotgun round. No one is hit. Police respond with a flurry of gunfire, at least 22 shots fired. Maricopa Police called in the Pinal County Sheriff’s Office and the SWAT Team to help out. Eventually, drones are deployed and show Simmons on the ground. A flash-bang is fired and lands within feet of where Simmons lies at 1:15 p.m., SWAT Team members approached the residence and found Simmons dead in the yard. Several homes in the area were briefly evacuated, and Butterfield Elementary School went on lockdown, and then shelter-in-place. 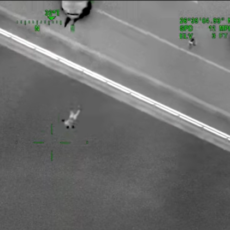 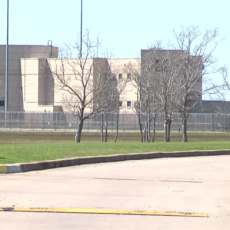 US federal prisons on lockdown after 2 Texas inmates killed